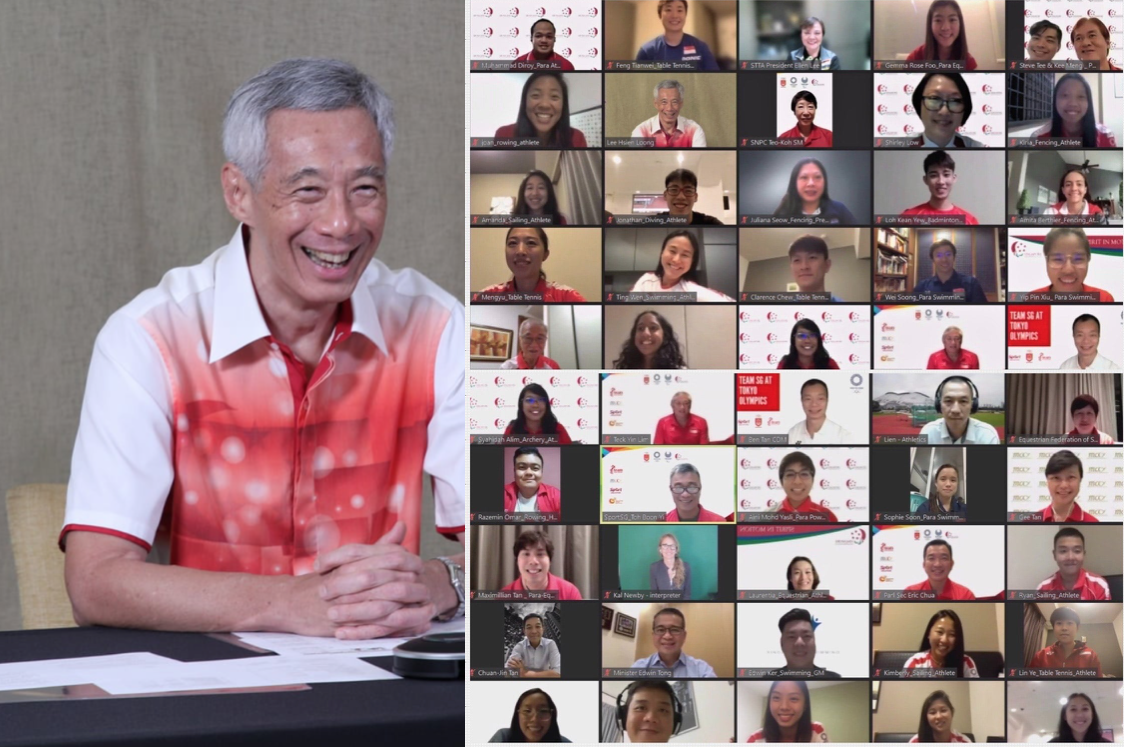 Over the last week, we asked 10 random people if they knew who were Singapore’s representatives at the upcoming Olympic Games in Tokyo.

Not surprisingly, the only name all 10 could come up with was Joseph Schooling, Singapore’s gold medallist from the last Rio Olympics.

The lack of knowledge (or rather ignorance) of Singapore’s top athletes headed to Tokyo is a sign of a greater problem – not many seem to bother about sports in Singapore or follow the exploits of our national athletes, even those who are at competing at the highest levels.

Worse, there’s only interest when an athlete wins, as evidenced by the lavish accolades bestowed on Schooling when he lifted Singapore’s first ever gold medal at the Olympics in the 100m butterfly event in Rio.

Or when the National Stadium only fills up when the Lions have successfully qualified for the finals, as seen when Singapore made the finals of the two-legged Asean Championships in 2004, 2007 and 2012.

But athletes need support in their respective journeys leading up to the major games like the Olympics, and even after they make the cut.

Another respondent said that he did not know where to get information about our athletes and said there was no one go-to place where one could read up or access information about Singapore’s Tokyo 2020 Olympians and Paralympians.

For example, the recent appointment of flag-bearers for the Team Singapore contingent only featured the 23 Olympians and made no mention of the Paralympians.

The SNPC had information about its 10 Paralympians on its website, but the two separate stories were buried at the bottom of the website.

Which is why Prime Minister Lee Hsien Loong’s call for Singaporeans to support the nation’s athletes headed to Tokyo is timely.

In a Facebook post on 14 July, PM Lee asked that the rest of Singapore “join me to cheer on our athletes for the Olympics and the Paralympics” and added that “your support means a lot”.

“The pandemic has made this a very challenging year for athletes preparing for the Games.”

He added that “our athletes have persevered in their training and are raring to go” and that “their focus, resilience and adaptability to changing circumstances are inspiring!”

For the record, there will be a total of 33 Singaporeans representing the Lion City in Tokyo – 23 at the Olympics and 10 at the Paralympics.

Team Singapore Athletes in Tokyo for Olympics and Paralympics: