Rower Joan Poh is first Singaporean in action in Tokyo and finishes sixth out of six in her heats. 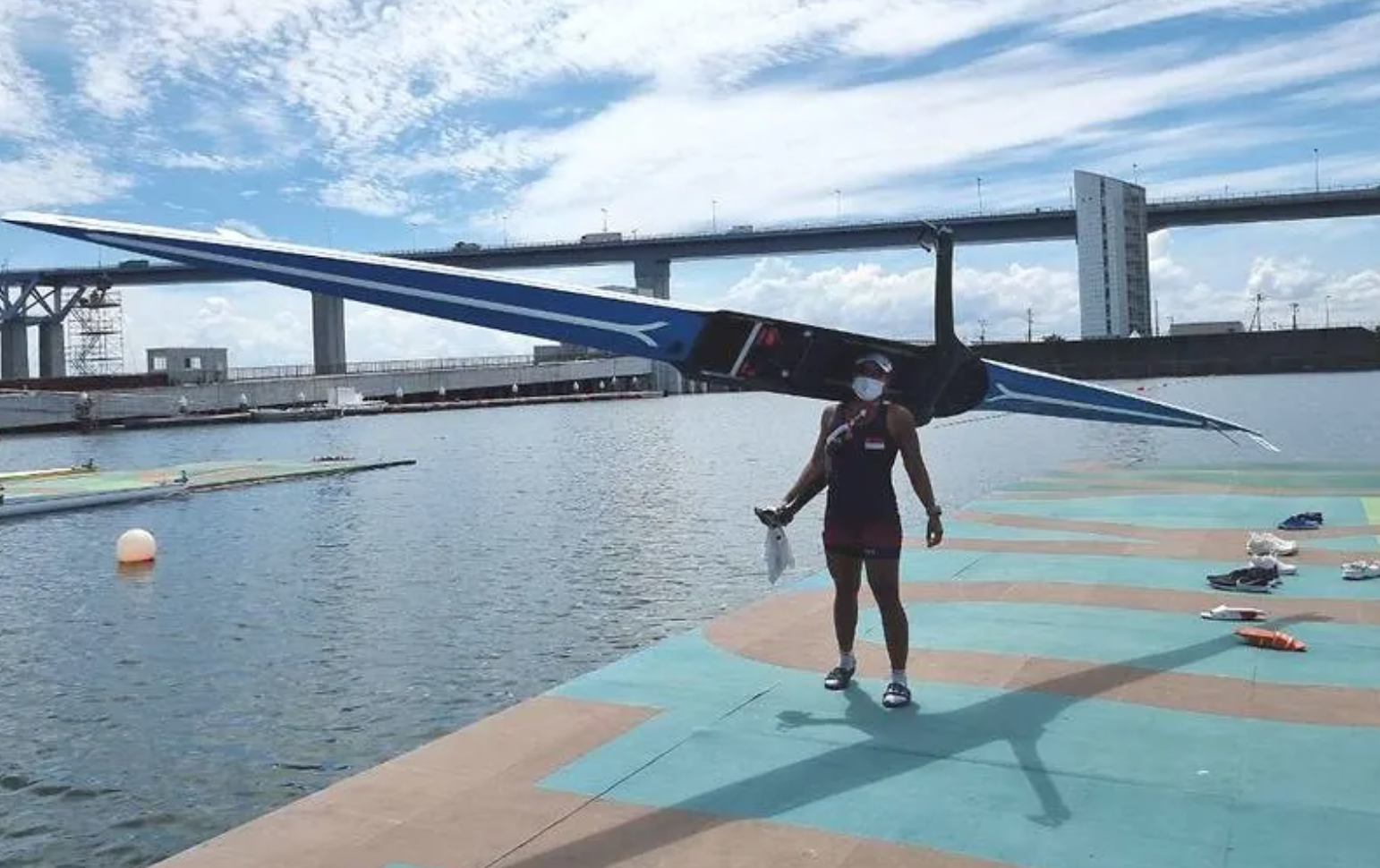 Singaporean rower Joan Poh has finished sixth out of six rowers in her heats in Tokyo in the women’s individual sculls event, CNA has reported.

The Olympics debutante was the first Singaporean in action at the Tokyo Olympics.

The top three rowers in her heats – Ireland’s Sanita Puspure, Mexico’s Kenia Lechuga, and Greece’s Anneta Kyridou have made it to quarter-finals while the bottom three, including Poh, Trinidad’s Felice Aisha Chow and Uganda’s Kathleen Noble will compete in the repechage on 24 July.

Poh is the second rower to represent Singapore at the Olympic Games after Saiyidah Aisyah, who represented Singapore in rowing at the 2016 Rio Games.