Could Singapore host the 2020 Suzuki Cup in December? 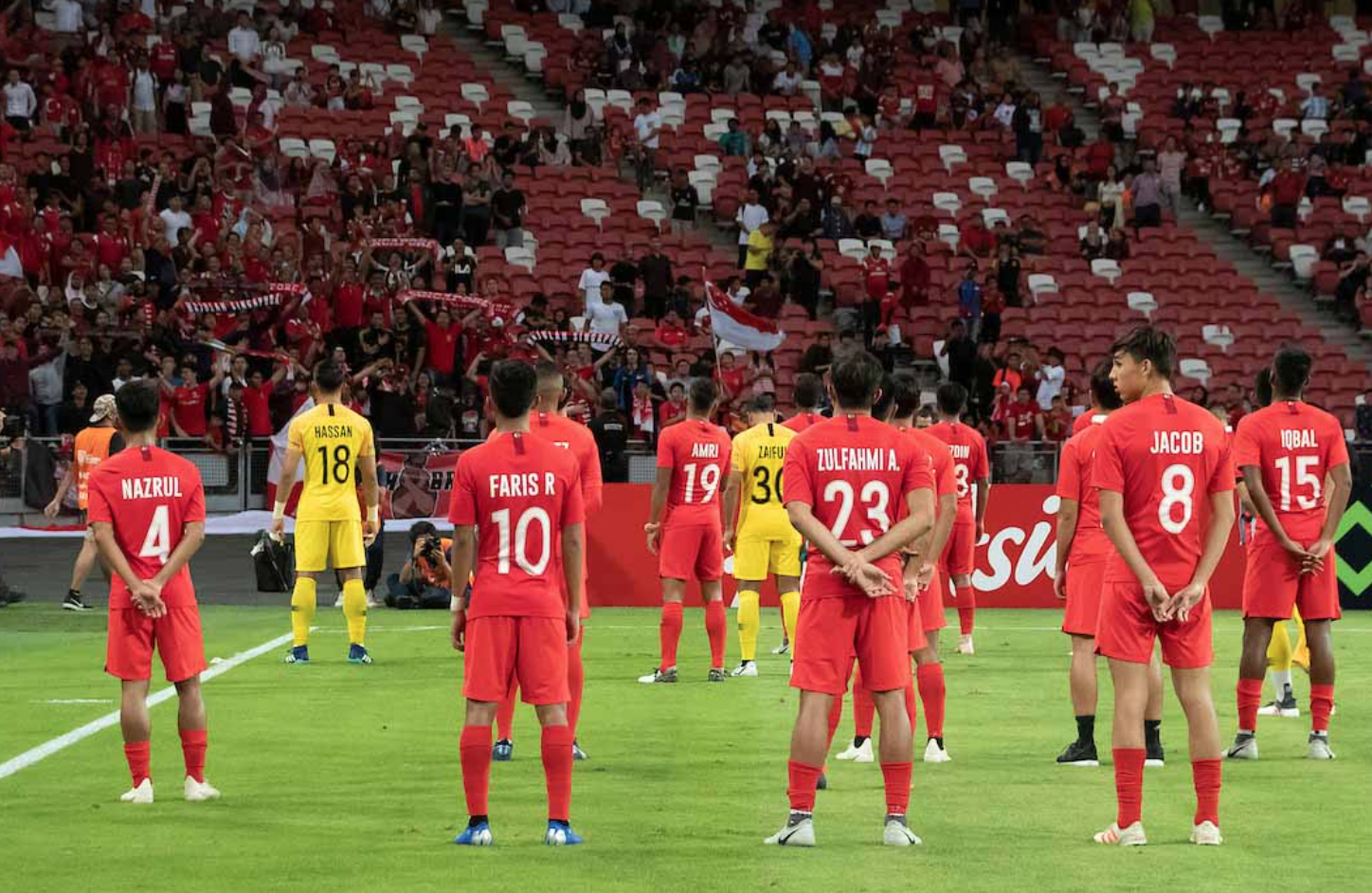 In fact, the Asean Football Federation (AFF) and its organisers do not seem to have much choices in the region, if the event is meant to go on as planned from 5 December to 1 January 2022.

The draw for the competition takes place on 10 August, according to an announcement made in June, with competition format details also set for release.

The 2018 format of having teams play group matches in both their home stadiums and away venues, will also look to be dropped, with a reversal to the previous format of having host nations take up the responsibility of being either single or joint hosts.

And if this is the case, then there aren’t much choices left on the table.

Vietnam have postponed the hosting of the Southeast Asian Games, which was due to take place from 21 November to 2 December.

Also, with its national team involved in Round 3 of the World Cup qualifiers which begin in September, it is not known if they would see the Suzuki Cup as a bit of a distraction, given that the World Cup is but a step away.

The Covid-19 numbers in Philippines, Malaysia and Indonesia only means that these three countries are out of contention just based on current planning parameters.

Lack of infrastructure in Timor Leste, Brunei, Laos, Cambodia and Myanmar also rule them all out.

Which only leave Singapore and Thailand in the mix.

Both countries have played hosts to the tournament on multiple occasions.

The Asian football body seems to have confidence in both Thailand and Singapore, at least.

Singapore is poised to host the AFC Under-23 championship qualifiers over seven days in October.

With Singapore’s recent announcements that it could well have a large majority – about 80 per cent of the population – vaccinated by September, hosting a major sports event like the Suzuki Cup with fans in attendance could be the perfect elixir to help kickstart the battered sports industry.

Whether the Lions perform, would be an argument for another day.

Singapore has not made it past the group stage of the tournament since winning the championship in 2012.

At the last tournament, Singapore had two victories at home – against Indonesia and Timor Leste.