Joseph Schooling does not make the semi-finals of the 100m freestyle. 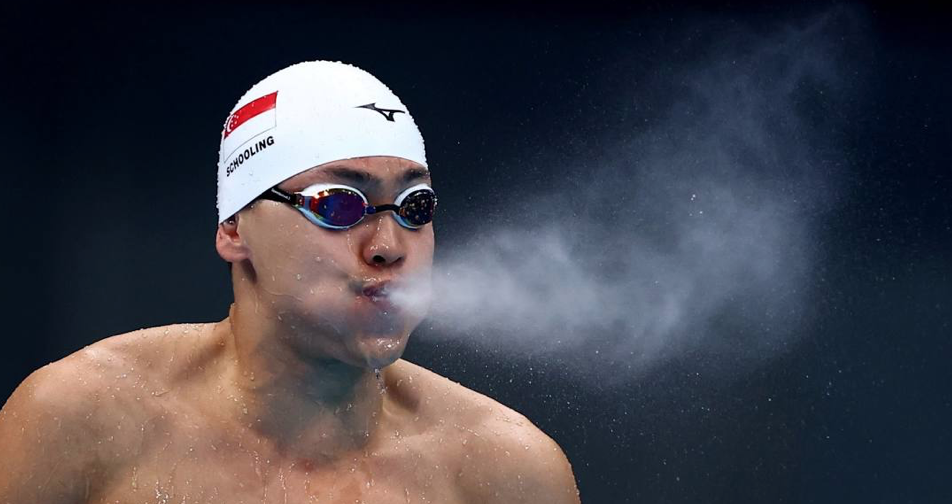 Singapore’s Joseph Schooling has not qualified for the semi-finals of the 100m freestyle event at the Tokyo Olympics.

Taking to the pool in heats number 5, Schooling, who was Singapore’s 2016 Olympic gold medallist in the 100m butterfly, clocked 49.84s and returned sixth in his heats.

He was 39th out of a field of 70 swimmers overall.

He was the sixth fastest swimmer in the 100m freestyle then, but did not make the final.

Italy’s Thomas Ceccon was the fastest qualifier in the 100m freestyle, finishing Heats 9 in 47.71s, a shade faster than American Caeleb Dressel, who clocked 47.73s.

Schooling’s next quest would be to defend his 100m butterfly, with the heats scheduled for Thursday, 29 July.