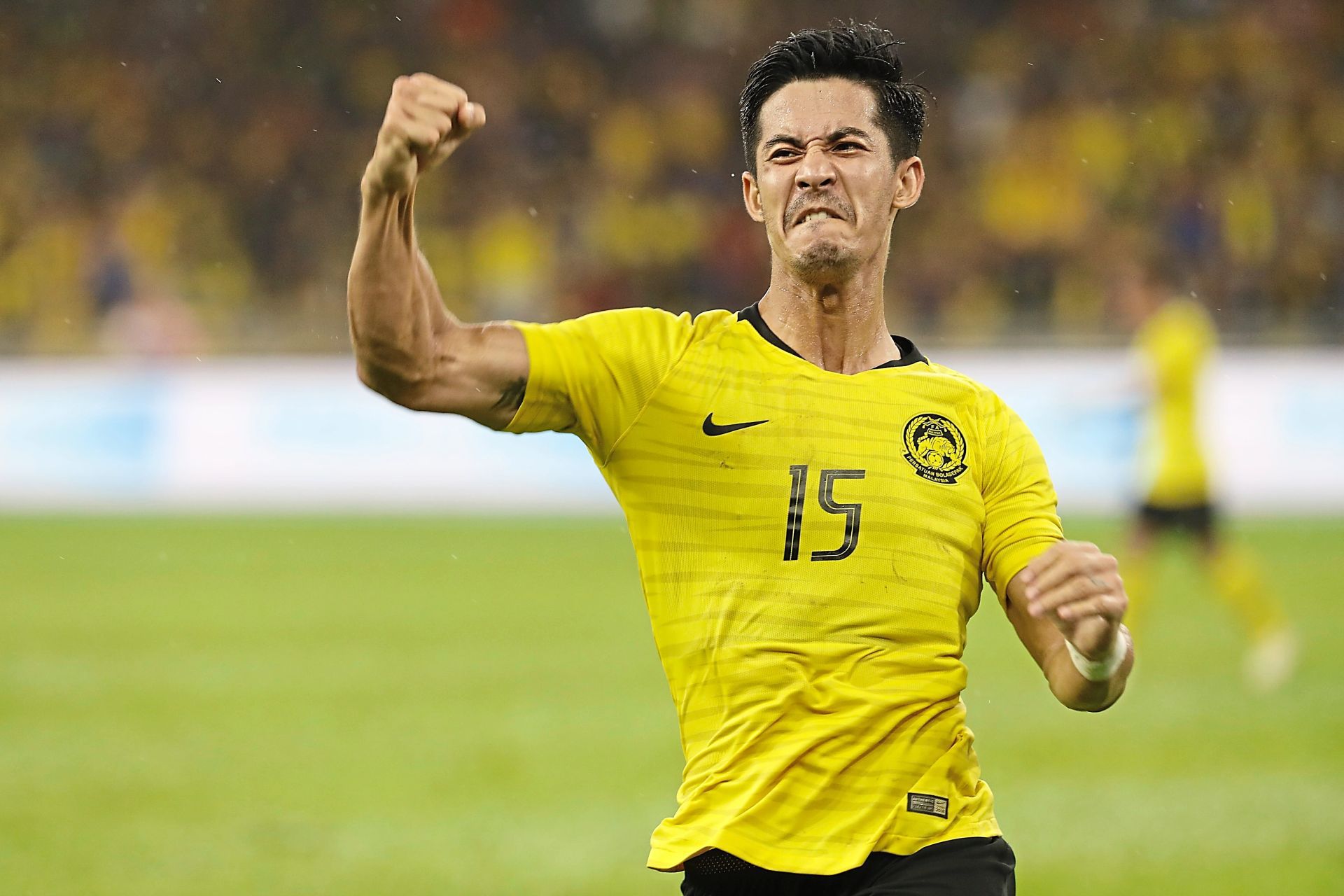 Malaysian national midfielder Brendan Gan has announced that he has been diagnosed with testicular cancer, The Star has reported.

The Selangor captain revealed the news on his social media, which has also been confirmed by his club Selangor.

“With a heavy heart, we at Selangor FC would like to update everyone on the situation of our captain.

“Brendan has been diagnosed with testicular cancer.

“He underwent surgery to remove the tumour and is now being closely monitored by our medical team,” said the club in a statement.

“Despite being diagnosed with the condition, he remains optimistic and, in fact, stronger than ever.

“We hope everyone will pray for his health and provide him with some privacy during his recovery.

“Our captain is determined to recover and eager to come back and be with the team as soon as possible.

“We at SFC would like to wish him a speedy recovery.”

The 33-year-old has been capped more than 30 times for Malaysia.