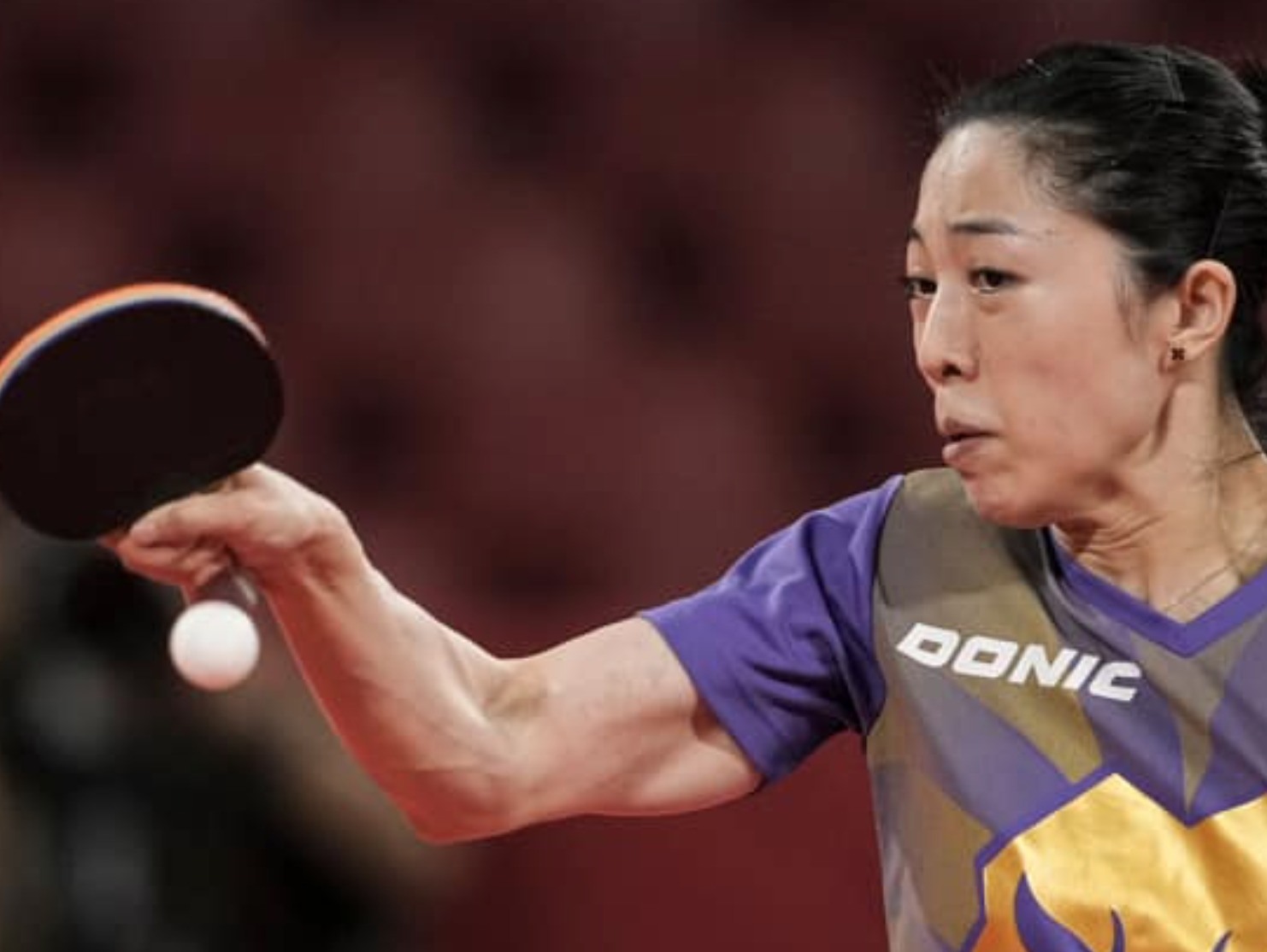 Singapore paddler Yu Mengyu’s win over Kasumi Ishikawa of Japan in the quarter-finals has given the Lion City something to cheer about.

On Wednesday morning, the 31-year-old Singaporean stormed into the semi-final after an imperious performance over the home favourite, taking the tie in less than an hour.

The win over Ishikawa was Yu’s fourth on the trot in the singles.

Yu made her Olympic debut at the 2016 Rio Olympics but did not get past the quarter finals then, after bowing out to North Korea’s Kim Song-i.

But in Tokyo, the player who is ranked 47th in the world has been turning heads her way, especially over how she has seemed impatient in wanting to take her opponents apart in the shortest possible time.

She has disposed of Spain’s Shao Jieni, Chinese Taipei’s Cheng I-Ching and Liu Juan from the United States before facing home favourite Ishikawa of Japan.

Against Shao and Cheng, Yu did not drop a single game and came away with 4-0 wins.

Against Ishikawa, she started off slightly tentative, and dropped the first game but she sealed the next four and took the match in about 47 minutes.

Her semi-final match will take place on Thursday at 10am and she will face off against either China’s world No.1 Chen Meng or Hong Kong’s Doo Hoi Kem.

Yu’s semi-final spot comes nine years after Feng Tianwei made the last four in London in 2012.