Some YPs threw curry on Tanjong Pagar United goalkeeper’s car and he is quite pissed off. 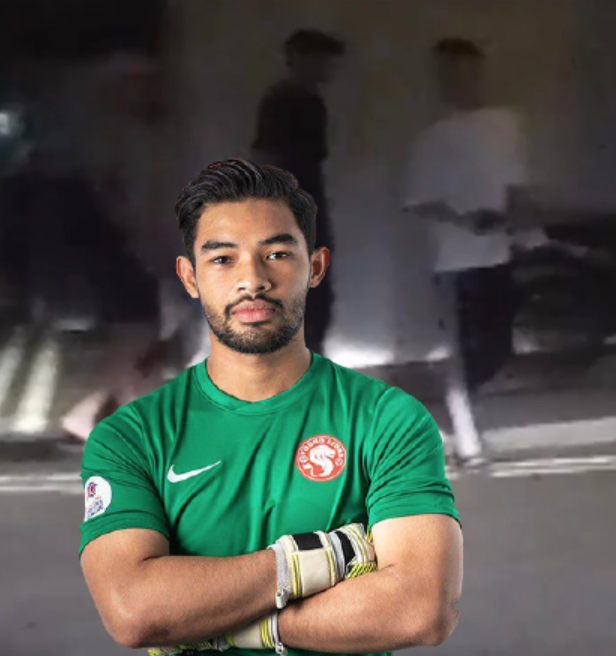 Tanjong Pagar United and former national U-23 goalkeeper Zharfan Rohaizad has lashed out at the culprits who threw curry on his car on Twitter.

He first put up the post on 27 July, with a caption saying “Bunch of twats. Immature kids throwing curry at my car. Whoever you guys are, grow the f*** up.”

He did not state what was the location of the incident which was captured on his in-car cam.

The footage shows three males appearing at the rear-end cam after he drives past.

Then at about the 3-second mark, one of them is seen hurling an object towards the car which we now know through his tweet to be a packet of curry.

The three males then appear to run off as the car slows down.

In a follow up tweet, he then tagged the Singapore Police Force, asking them to “do something about it” and mentioned that the location was at 37 Sultan Gate.

Dissatisfied with the situation, he then put up another tweet, warning the perpetrators that he would be filing a police report.

In his latest tweet, he shared private messages he received from the alleged suspects, pleading for him not to file a report.

He also revealed that he was already aware of who the culprits were before they apologised through the direct message.

He is insisting on a face to face apology before he lets the matter rest.