Chance for a bronze for Yu Mengyu as she goes down 4-0 to world number 1. 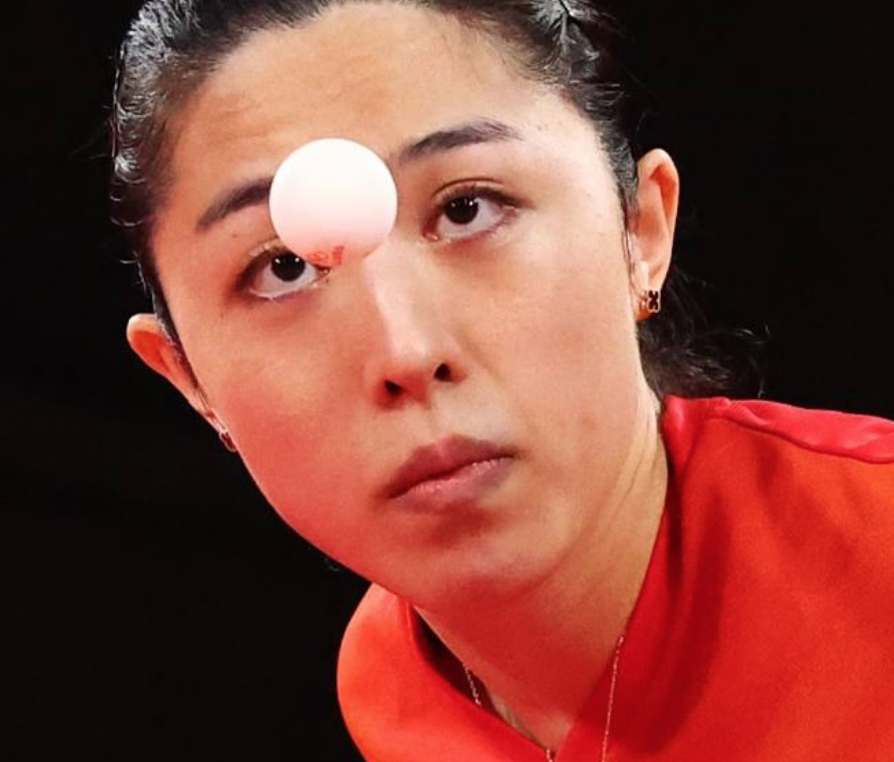 It was always going to be a daunting task, to face off against the number one ranked player in the world in the semi-finals of the singles table tennis event at the biggest stage in the world – the Olympics.

And Singapore’s Yu Mengyu, fight as she could, was not able to match the prowess of her Chinese opponent Chen Meng and eventually went down 11-6, 11-8, 11-7, 11-6, a player whom she had not beaten on two previous occasions.

China’s 27-year-old Qingdao native had entered the Tokyo Olympics on the back of being the women’s champion at the ITTF Women’s World Cup in 2020, in addition to being the 2020 All China National Championships winner.

She also had the support, ears and advice of Ma Lin, one of China’s most prolific men’s table tennis players in recent history, who was court-side.

Separately, what was also worrying for Yu would be her left leg injury, for which she medical attention and assistance off court when she was already down 4-2 down in match four at the Tokyo Metropolitan Gymnasium.

While there was a fear that she would concede the match, Yu got back onto the court and completed the match.

31-year-old Yu will now lie in wait for the winner of the other semi-final between China’s Sun Yingsha (ranked second) and Japan’s Mima Ito (ranked third) to determine whom she will face off against in the bronze medal decider at 7pm later today.