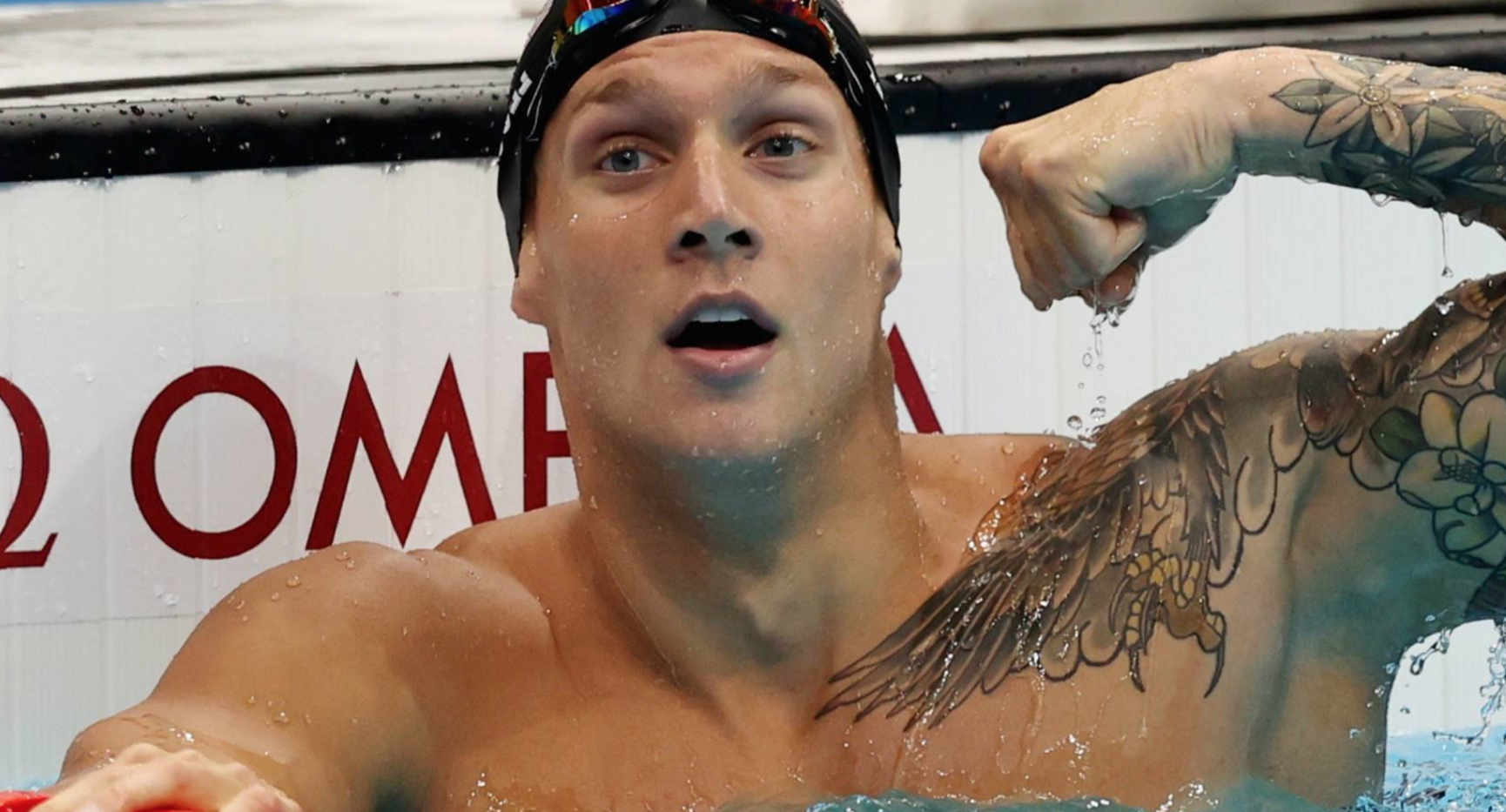 American Caeleb Dressel took to the pool for the 100m butterfly already with a world record to his name in the event.

And after the race was over, Dressel rewrote his own world record with a time of 49.45s, and in the process became Joseph Schooling’s gold medal successor in the 100m butterfly.

He had already erased Schooling’s 50.39s Olympic record which he had equaled during the heats in the semi-finals when he clocked 49.71s.

Hungarian Kristof Milak, as largely expected, was his closest rival over the race, and finished just a fraction slower at 49.68s.

Dressel was quickest off the blocks after the buzzer but was still not on world record pace when he hit the 50m mark.

But after the turn and the push, he surged towards the finish with the world record in sight, and touched the wall in 49.45s, eclipsing his world record of 49.50s which he had set at the 2019 World Championships.