Yu Mengyu misses out on the bronze medal. 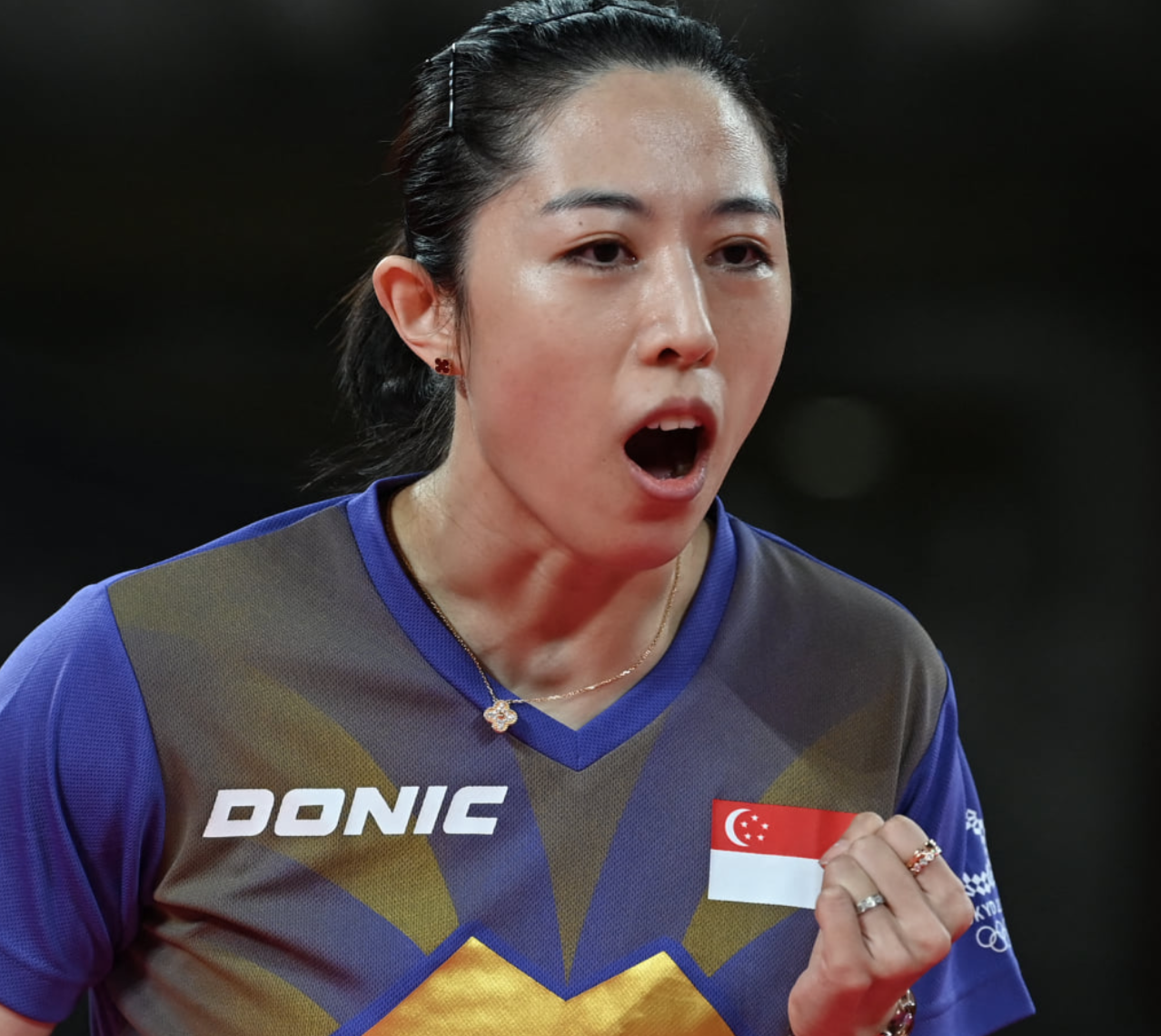 Yu Mengyu was hoping to gift Singaporeans with a medal ahead of National Day.

But ultimately, Japan’s Mima Ito proved too much for her to handle, with the Singaporean paddler going down 1-4 to Ito in the bronze medal match at the Tokyo Metropolitan Gymnasium.

She told CNA, “I had hoped to deliver a medal as a gift to Singapore for the upcoming National Day.

“It is a pity that I wasn’t able to, but I tried my best and I have no regrets.”

Yu had made the playoff for the bronze medal after losing to China’s world number 1 Chen Meng in the semi-finals.

“I felt that I played well, but perhaps I did not handle the crucial points as well as my opponent.

“If I had added a bit more variety to my shots, my scores could have been better,” Yu said.

Yu and her Singaporean team-mates will compete in the women’s team event on 2 August, with Singapore facing France in the round of 16.