Lady Gaga sizzles as posters for House of Gucci released. 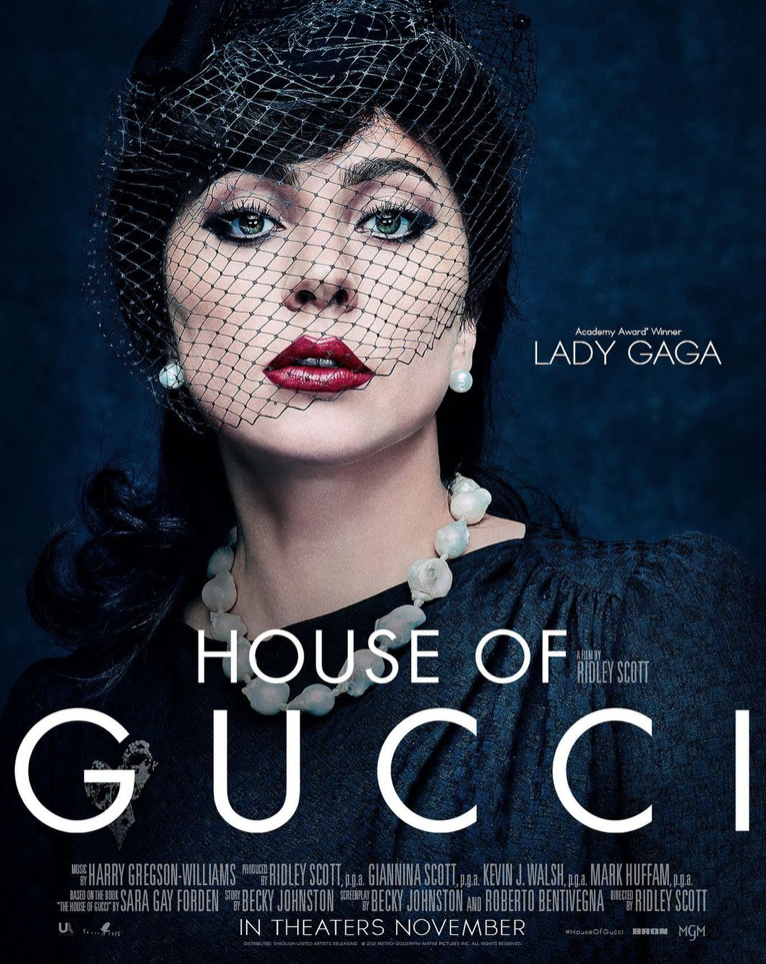 Ridley Scott’s highly anticipated biopic, House of Gucci, is ready and raring to be released.

MGM Studios has released the official character posters of the upcoming movie, which stars Lady Gaga and Adam Driver.

The film is set to hit theatres in the United States on 24 November.

Lady Gaga shared the poster with her 48.4 million followers on Instagram.

House of Gucci is her first film since her award-winning performance in A Star is Born.

The House of Gucci portrays the life of Maurizio Gucci (Adam Driver), the grandson of the founder of the Gucci fashion house, Guccio Gucci, and his relationship with his wife, Patrizia Reggiani (Lady Gaga).

Reggiani was convicted of murdering Gucci in 1998.

Scott’s biopic is based on the book House of Gucci: A Sensational Story of Murder, Madness, Glamour, and Greed by Sara G. Forden.

The film boasts a star-studded cast alongside Lady Gaga and Driver.

MGM posted official posters of the film on Instagram  using the same caption as Gaga.