7 Liaoning Guangyuan players who were jailed for match-fixing in 2008 were not given any life bans at all. Why? 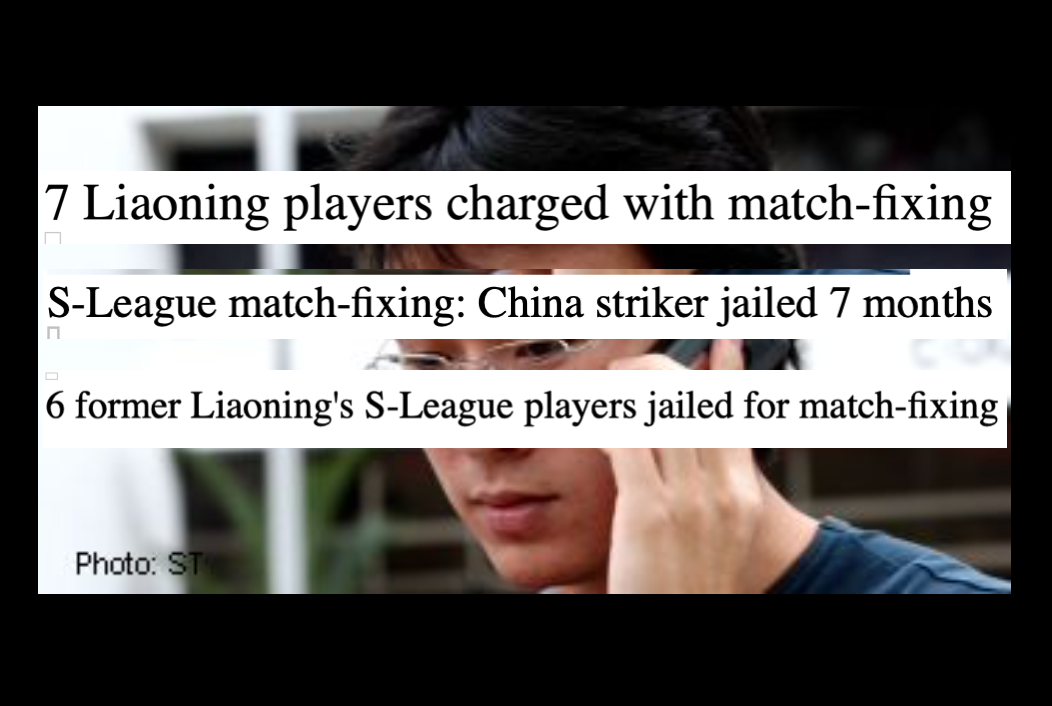 Seven players from Liaoning Guangyuan, a team which was part of the S-League in 2007, were charged and convicted for match-fixing in Singapore in 2008 were not issued life bans for their match-fixing crimes.

In fact, they were not banned from football for any duration and questions need to be asked why these seven players were not given the life bans like other players before them like Zulkifli Kartoyoho, Abdul Malek, K Kannan and others.

The names of these players who were charged for match-fixing and convicted by the District Court are as follows:

Despite their convictions, these players who were convicted were not slapped with life bans either in Singapore or globally.

The players could not have been placed on the list and then have their bans lifted as it has been reported that the only footballer who’s life ban has been lifted by the Football Association of Singapore has been Abbas Saad, who had his ban lifted in 2009 by former FAS President Ho Peng Kee.

Apart from not being on any ban, thee records show that at least two of them – Peng Zhiyi and Wang Lin – returned to China immediately after their sentences, and continued playing for clubs there.

The first two players who were convicted in Singapore for match-fixing were Tohari Paijan and Razali Alias, back in 1981.