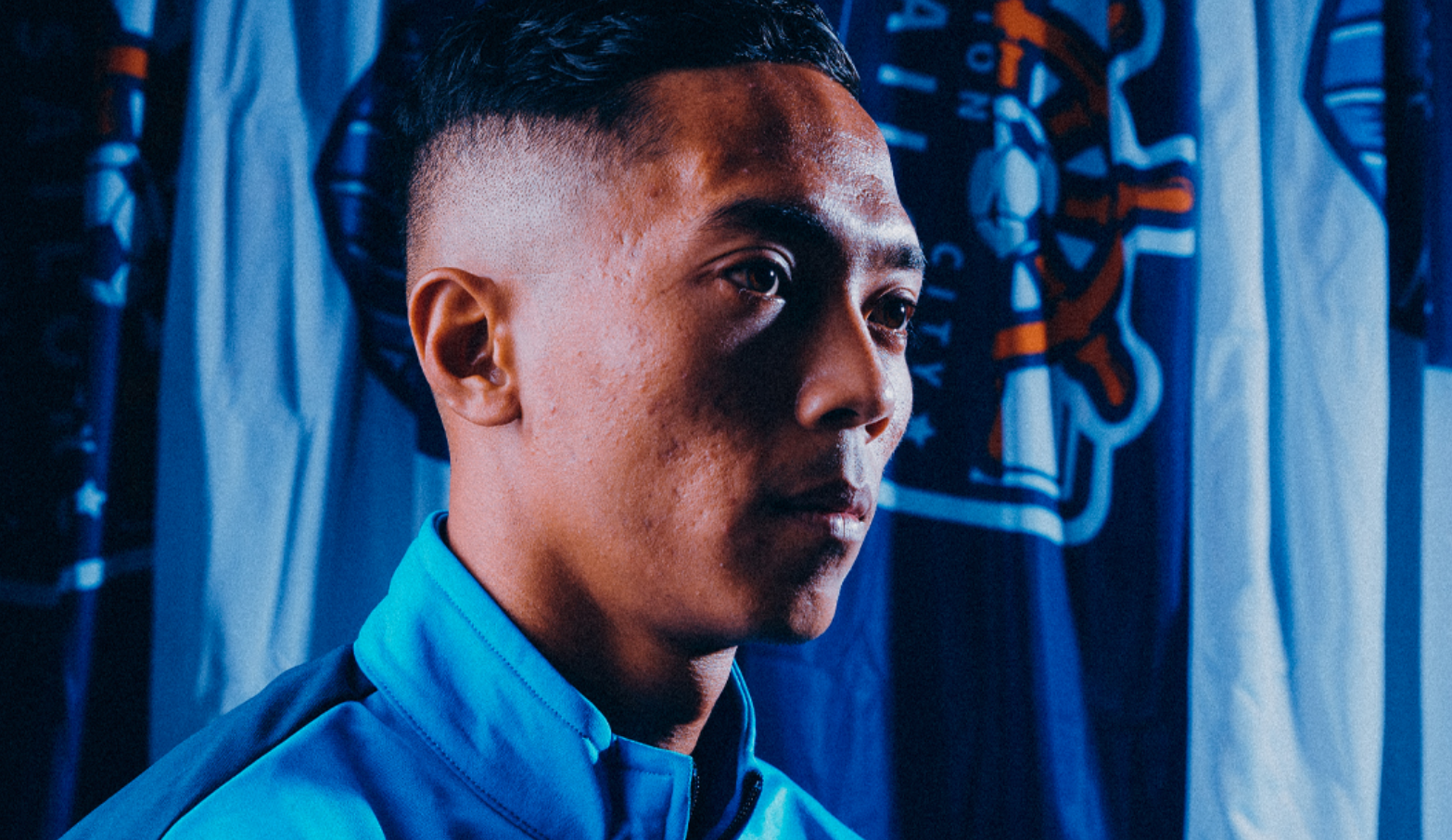 After a season-ending clearing of senior players like Hassan Sunny, Shahdan Sulaiman and Gabriel Quak among others, the Lion City Sailors announced their first signing ahead of the new season – 31-year-old Shawal Anuar.

Shawal, who scored a brace in Singapore’s 3-1 win over Maldives just a few days ago, joins the Sailors from Hougang United, and with a Singapore Cup winners medal to boast about.

“It’s a huge move in my career and I’m excited to begin my journey with the Sailors,” he said.

“It’s every footballer’s dream to represent a club of such stature.”

He added that he saw the move as “an opportunity for me to further showcase my abilities and I aim to continue my momentum with my goals and assists.”

“We have a very good squad assembled here and I’m looking forward to what lies ahead of us in the upcoming season.”

He praised the club’s facility and the opportunity to play alongside the likes of Maxime Lestienne and Diego Lopes.

Shawal has only represented two Singapore Premier League clubs prior to joining the Sailors.