All of Singapore’s Paralympians are already in Tokyo. 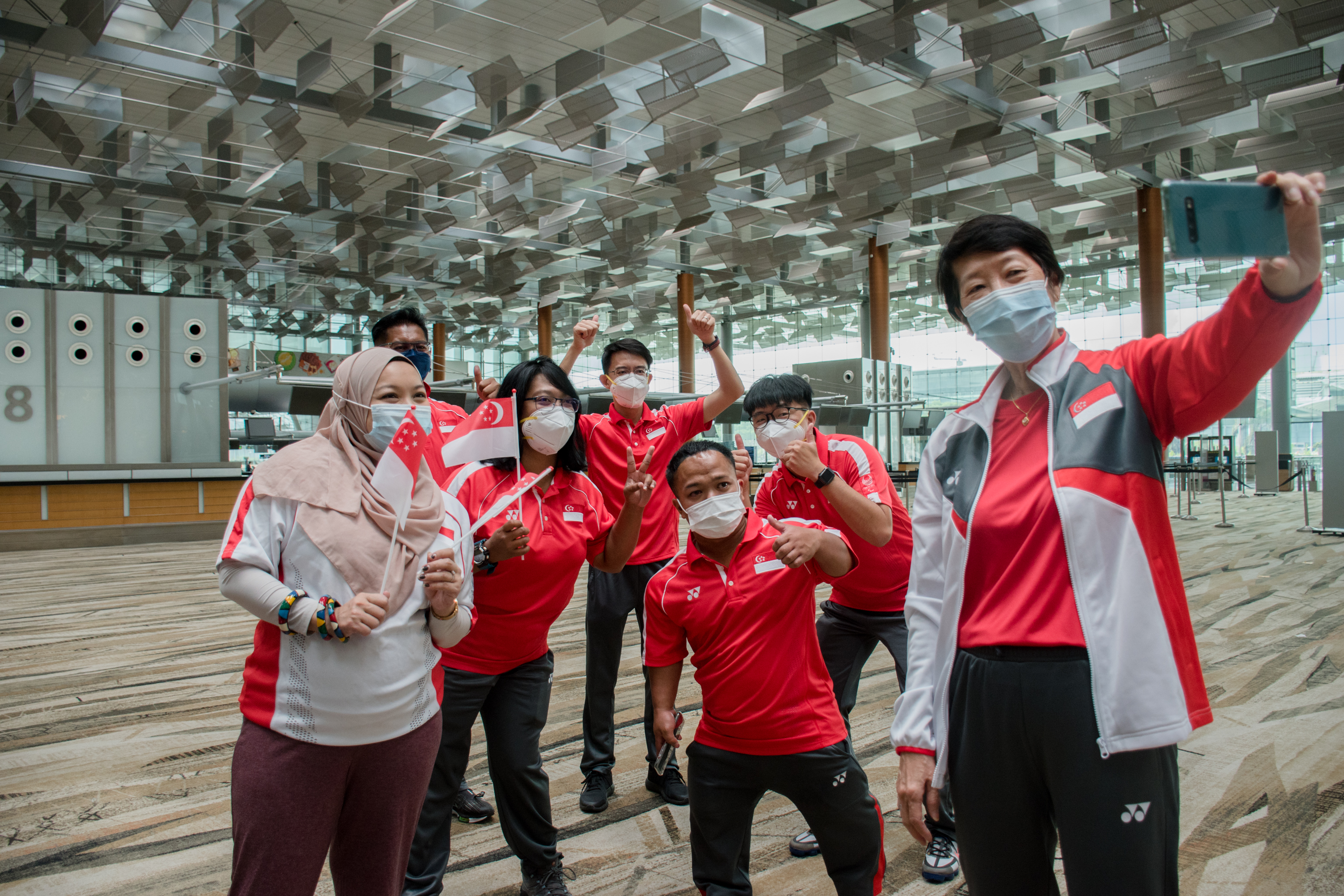 The second and final batch of Paralympian athletes representing Singapore at the Tokyo 2020 Paralympic Games departed Singapore on flight SQ634 to Tokyo on 22 August.

Both are making their second Paralympic appearance, with their debuts at the Rio 2016 Paralympic Games.

The team of six which left were made up of Team Singapore officials, and athletes from archery and athletics.

They arrived in Tokyo at approximately 9.50pm Japan time on 22 August.

Diroy is Team Singapore’s flag bearer for the Games and will carry the Singapore flag as part of the Opening Ceremony on 24 August.

Team Singapore is being represented by 10 athletes across 6 sports and the total contingent size in Tokyo is 41.