Amy Recha gets a Lions call-up after 5 years. 5 things you should know about him. 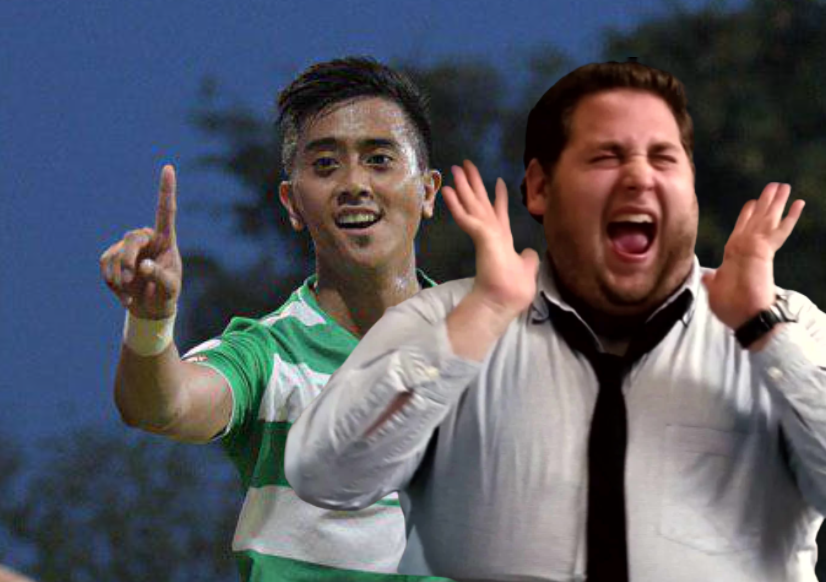 When national football coach Tatsuma Yoshida named 22 players for a Lions training stint during the upcoming international window, all eyes were on new citizen Song Ui-yong, whose name made the list.

However, we focus our attention on Geylang’s Amy Recha, who was among the 22.

Here’s five things you should know about the player from Geylang International who is in form.

2. In 2017, Amy took to Facebook to seek support and help for his nephew who needed funds to pay for mounting medical bills. More than $60,000 was raised in two days.

3. He has scored nine goals for Geylang International already this season. He is only one of two Singaporeans who have their names high up the top scorers chart, with the other being Lion City Sailors’ Gabriel Quak.

4. His coach Noor Ali believes Amy Recha deserves the spot in the national team, as he has been working hard and has been in fantastic form.

5. He started his career with Geylang in the U18s in 2010 and was then brought into the Prime League by youth coach V Kanan.