Ronaldo gets a jersey makeover at Madame Tussauds Singapore. 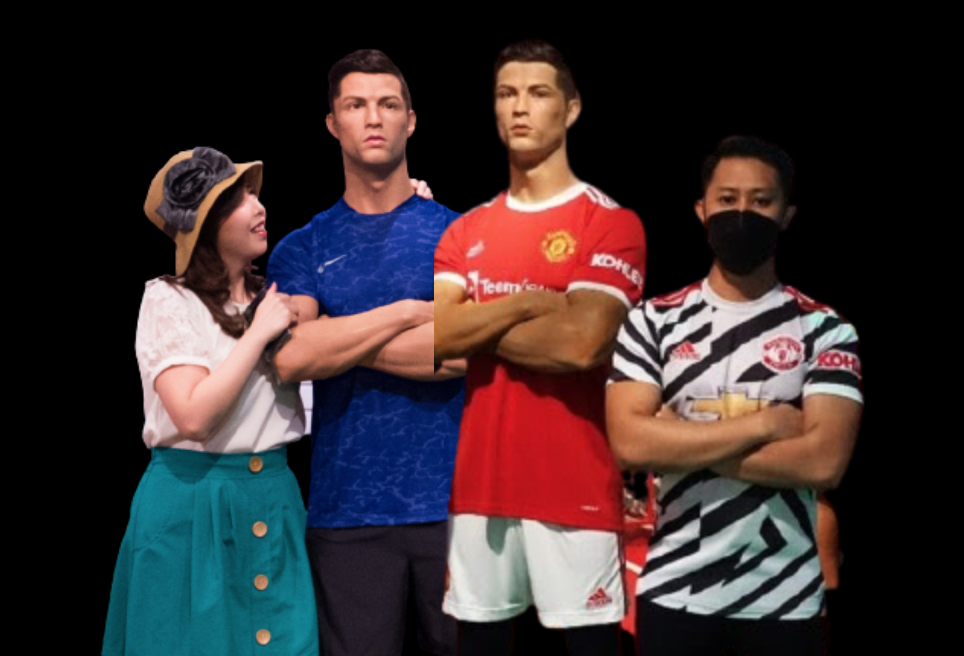 A change of jerseys from black and white stripes to the red and whites of Manchester United has not stopped him from continuing his scoring streak.

Not wanting to lose out, Madame Tussauds Singapore has also helped with having him stand in his new club colours.

“Cristiano Ronaldo’s return to Manchester United has piqued interest not only on social media, but also at all levels of the club,” said Alex Ward, General Manager of Madame Tussauds Singapore.

“He is one of the most popular wax figures in the attraction, and we are very excited to bring this news to his fans.”

He scored 118 goals in 292 appearances during his first stint with Manchester United.