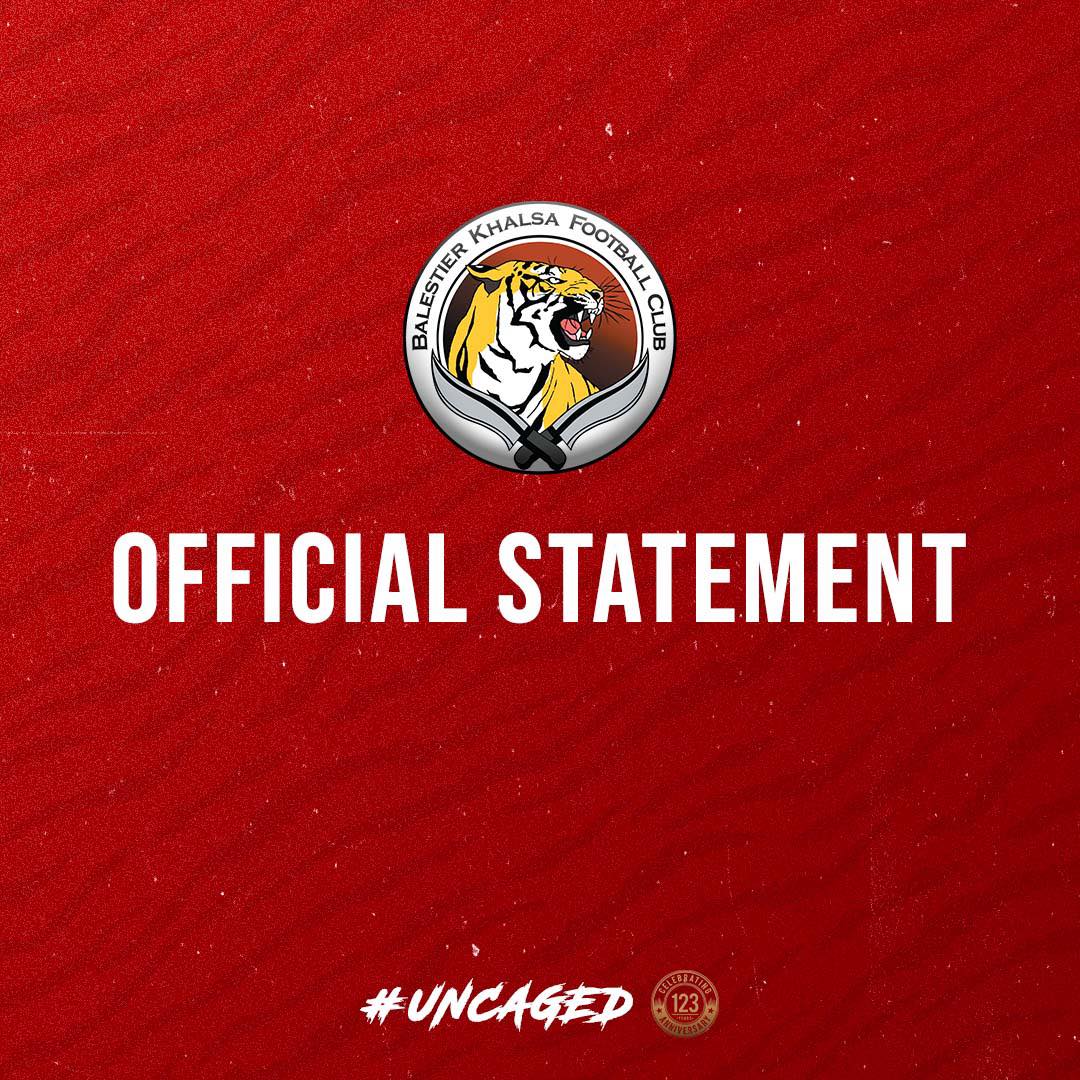 In a statement posted on the club’s Facebook page, the club said that it “can confirm that during our testing schedule, we have received a positive COVID-19 case.”

“The player identified as positive is now in self isolation awaiting further action by MOH,” the club said.

The club’s next two Singapore Premier League matches against Hougang United FC (24 September) and Geylang International FC (29 September) would now be postponed to dates to be determined later.

On 14 September, GIFC announced that one of its squad members had tested positive for Covid-19.