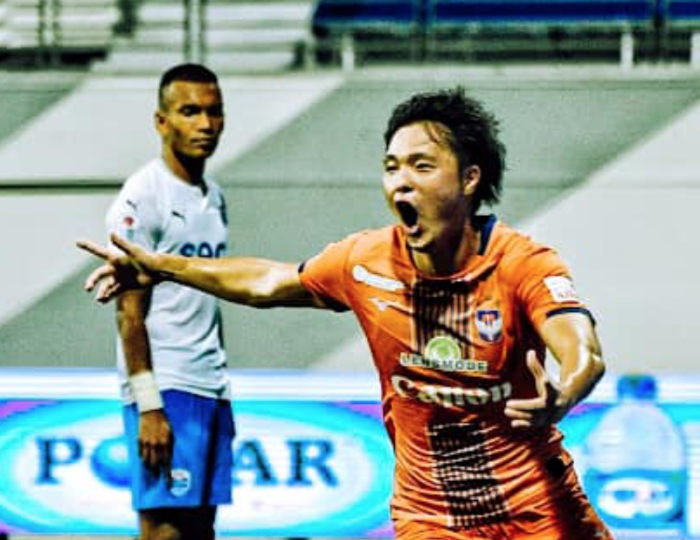 The 2021 AIA Singapore Premier League title looks set to be owned by Albirex Niigata once again.

On 18 September, the Jurong East-based White Swans scored a late late equaliser against fellow title chasers Lion City Sailors at the Jalan Besar Stadium through Ryoya Taniguchi deep into time added on after 90.

The Sailors had taken the lead in the first half through Haiqal Anugrah with only about 23 minutes played.

The White Swans deserved the equaliser just based on their statistical domination of the clash, and took advantage of a fatigued back line to steal a point at the death.

Albirex Niigata only have two more matches to get through before the curtains are drawn for the season, against and out of sorts Tampines Rovers on 24 September and then against Tanjong Pagar United on 2 October at the Jurong East Stadium, which is a shared ground between the two sides.

The only loss Albirex Niigata have suffered this season was at the hands of Noh Alam Shah’s men on 6 August at the Jurong East Stadium.

The Sailors have Tampines Rovers (21 September), Geylang International (26 September) and Balestier Khalsa (2 October) to see off, and even victories against all three will do nothing for its title hopes.

With its fifth title in six seasons on the way, Albirex Niigata will continue the foreign domination of the Singapore Premier League.