Lionesses do not make the cut for the Asian Cup 2022. 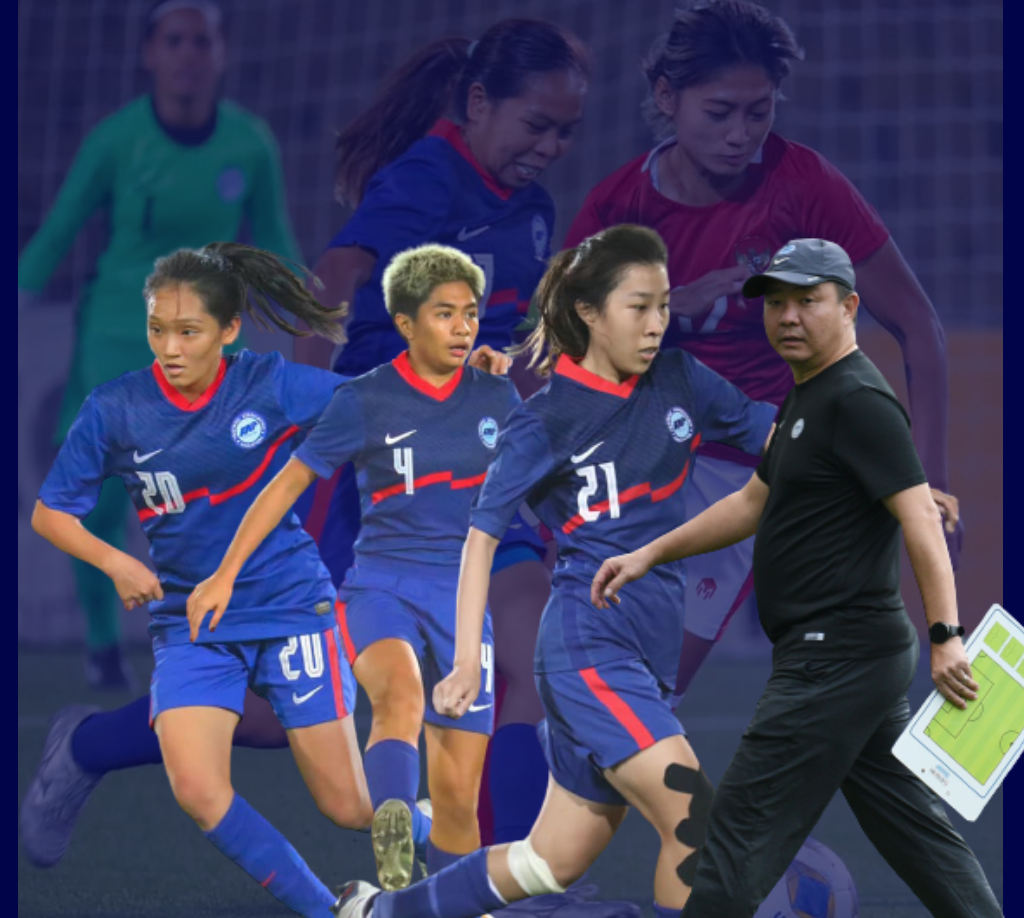 And Singapore’s women will not make the cut for the Asian Football Confederation (AFC) Women’s Asian Cup to be held next year in India.

On 27 September, the Lionesses went down 1-0 to Indonesia at the Republican Central Stadium in Dushanbe, Tajikistan, their second defeat to the same team over four days in Group C.

The only goal of the match arrived in the 31st minute of play when Indonesia’s number 7 Octavianti Dwi Nurmalita found the net.

Singapore’s ladies never could find a way towards the Indonesian goal and at times were also struggling to get three passes going, before being broken down by the Indonesians.

Having lost the first leg 1-0, Singapore coach Stephen Ng’s team needed to win by two clear goals to have stood a chance at qualifying.

Ng was appointed as the team’s coach in March this year, and the AFC qualifiers is his first major tournament after getting the nod to lead till 2023.