Singapore to host the Suzuki Cup 2020, giving the Lions an advantage. 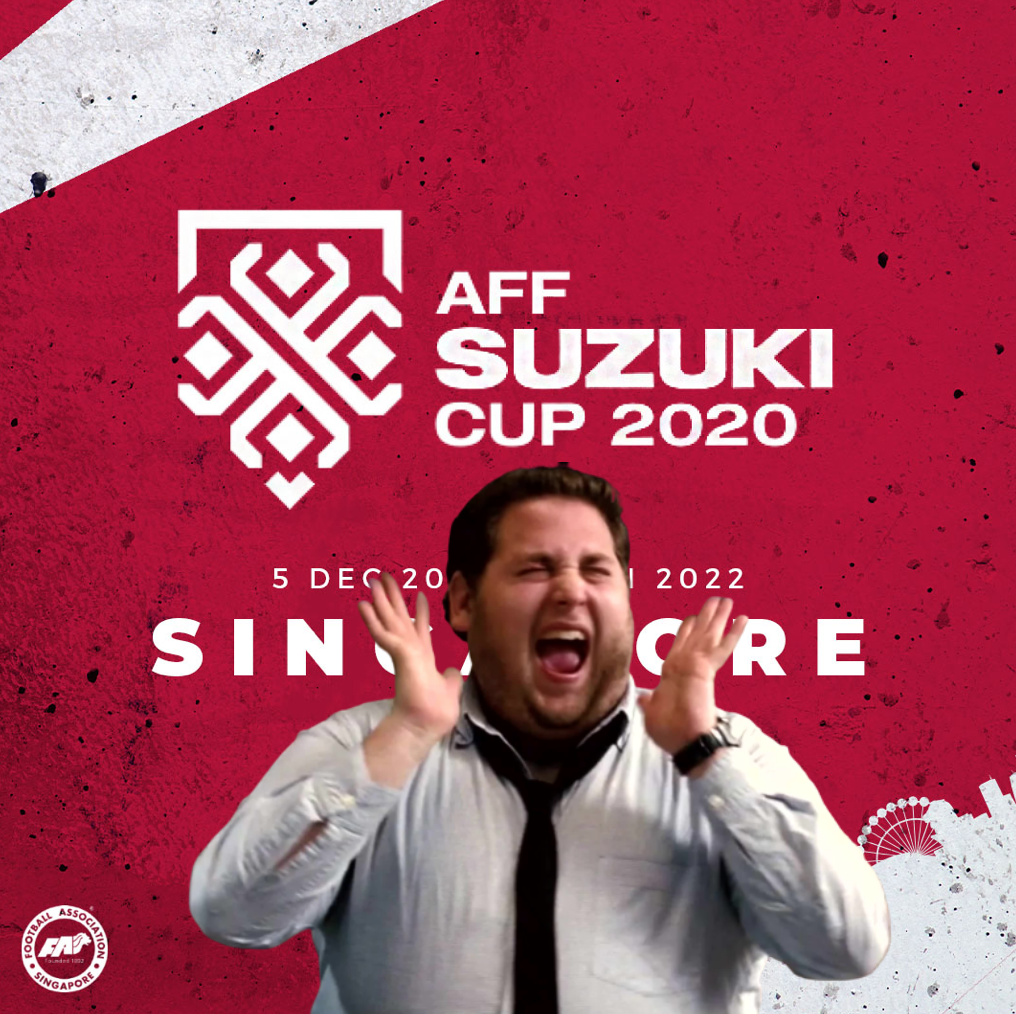 Even the harshest of football critics will believe that with Singapore as hosts, the Lions will have a decent chance of making the semi-finals at the upcoming Suzuki Cup.

On 28 September, it was announced that Singapore will host the biennial tournament, which was postponed from 2020 because of the Covid-19 pandemic, and is scheduled to be held from 5 December to 1 January 2022.

The Football Association of SIngapore put up a post on their Facebook page at about 6.40pm to make the announcement.

But there was some level of intrigue as it appeared that a Straits Times story had already been put up at about 5.30pm, which was then taken down.

The headlines had said that Singapore was to host Group A games, but it does look like Singapore will host both Group A and Group B matches, meaning all participating countries will be competing their group matches in Singapore.

Details of the venues also made it to Instgram.

Earlier in the day, an image was already circulating on Twitter showing how Singapore checked all boxes among countries wanting to host the tournament.

A Facebook page – ASEAN Football – had also posted earlier that Singapore was confirmed as hosts.

Singapore have hosted the event on a couple of occasions before.

The Lions have not made it past the group stages of the competition over the last three editions in 2014, 2016 and 2018.