Suzuki Cup broadcast in Singapore how? 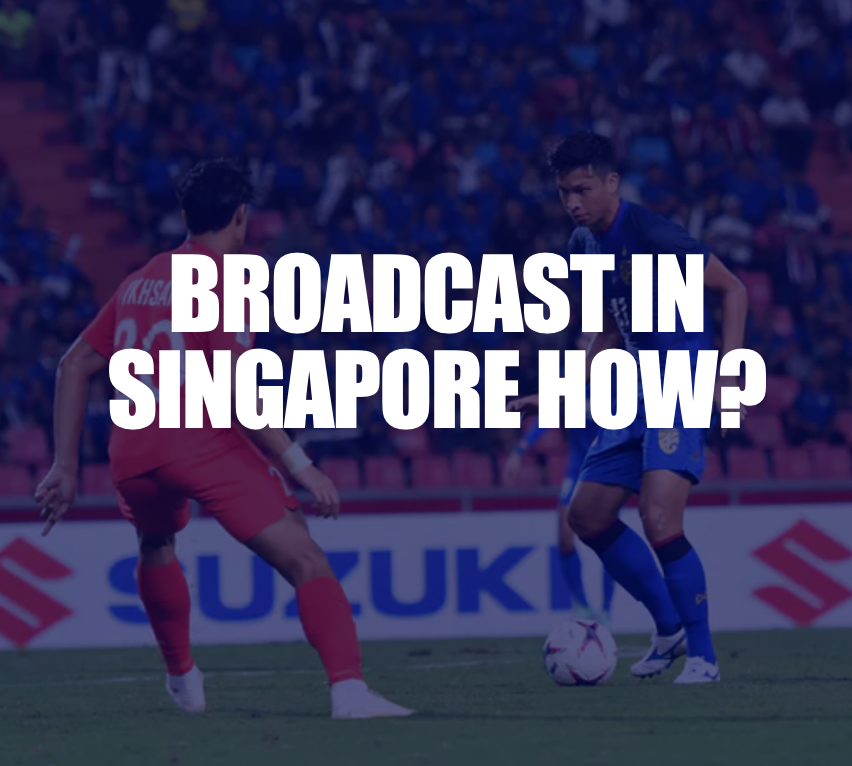 According to global sports intelligence service SportBusiness, no screening deal has been reached with broadcasters in Singapore for the upcoming Suzuki Cup, even though the tournament is being hosted in Singapore.

The commercial rights for the tournament are managed by international sports rights and marketing agency Sportfive.

And SportBusiness has written that the agreed media rights deals for the 2020 tournament have been agreed with the following broadcasters across Southeast Asia:

The rights have also been sold to SBS – a South Korean broadcaster.

The broadcast information has also been posted on Goal.com.

Sources close to TMSG have indicated that Malaysia’s RTM and Astro may have paid around USD600,000 for the broadcast rights while Indonesia’s broadcasters may well have paid in excess of USD2 million for the rights to the Suzuki Cup broadcast.

The biennial Suzuki Cup football tournament is organised by the Asean Football Federation, along with SportFive and involves 10 football teams from Southeast Asia.

The 2020 edition was postponed due to the pandemic and on 28 September, it was announced that Singapore will host both Group A and Group B matches in Singapore between 5 December and 1 January 2022.

With Fox Sports having been discontinued in Singapore from 1 October, there are only three major networks in Singapore which could possibly air the Suzuki Cup matches – free-to-air platform national broadcaster Mediacorp and cable networks Singtel and Starhub.

With Fox Sports previously, sports fans would have been able to catch major sporting events on pay TV if the events were not available on free-to-air.

With Singapore hosting the tournament however, it is probably only a matter of time a broadcast deal is done so that Singapore football fans can catch the progress of the Lions, given that there is a likelihood that there will only be limited number of fans allowed at venues.