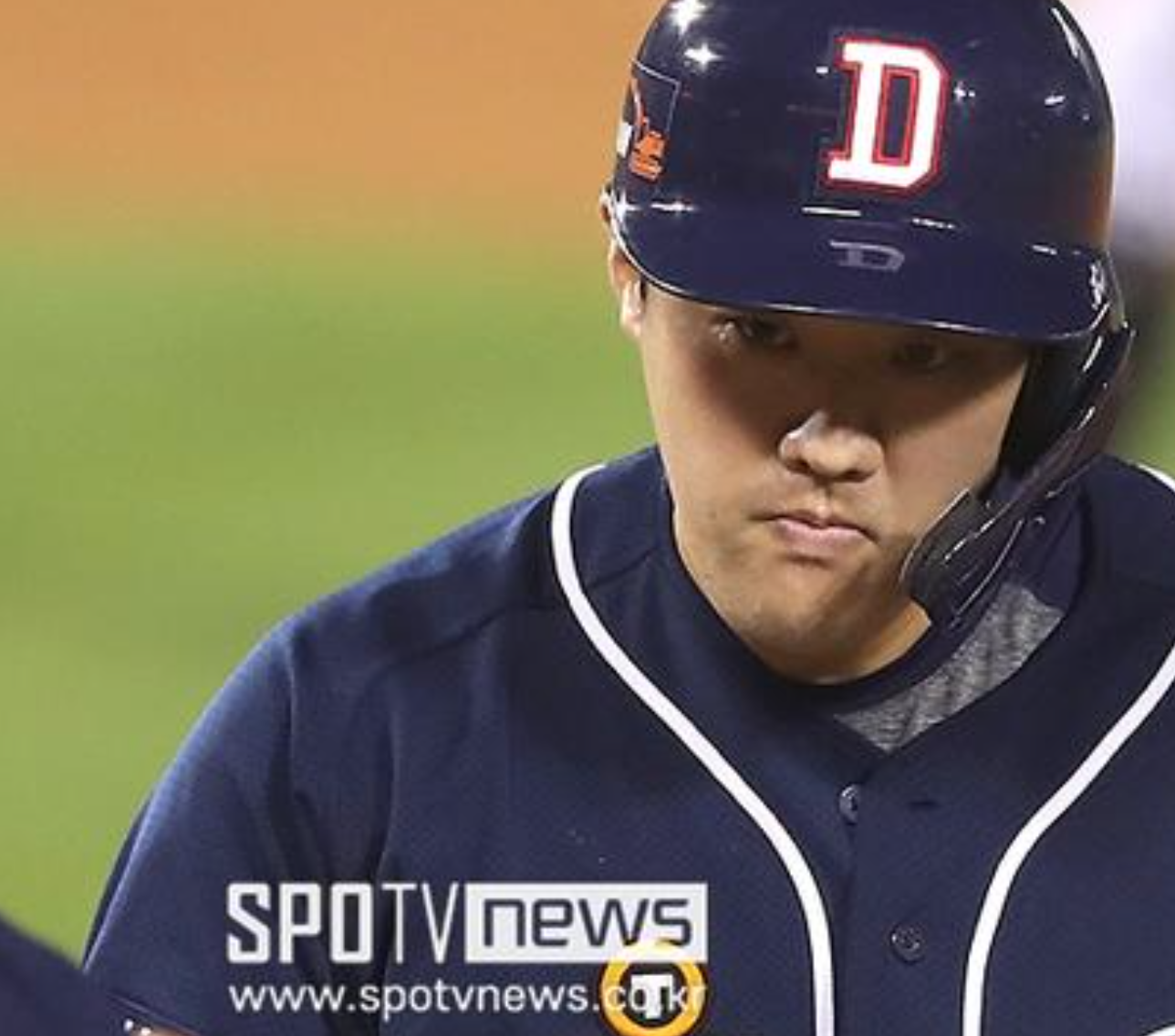 There is hope for sports fans in Singapore still reeling from the closure of Fox Sports Asia.

South Korean firm Eclat Media Group has announced the launch of SPOTV – a pay-television and digital platform in Southeast Asia.

In a media announcement, Eclat said it was launching two linear pay-television channels, SPOTV and SPOTV2 this month and is considering creating new production resources in Southeast Asia.

It also plans to begin creating a significant volume of local-language content, and digital and social media content, in order to reach new audiences across Southeast Asia through SPOTV.

Announcing the launch of SPOTV, the chief executive of Eclat Mitchell Hong said: “SPOTV is the number one sports media platform in South Korea and we are very excited to bring world-class sports entertainment to this region, with prestigious international events that focus on growing localised content for the individual local markets.

“SPOTV is currently in discussions with various partners to increase its sports offerings on the platform.

“We are slated to widen our distribution in the region.”

From the word go, it has already added Wimbledon and US Open tennis to its rights portfolio.

These are new rights deals and follow recently-announced deals for MotoGP and WorldSBK motorcycle racing.

Launched in 2010, SPOTV is one of the leading sports pay-television and streaming platforms in South Korea.

As a media group, Eclat is active in the acquisition and distribution of sports rights in Korea and other markets including Japan and Mongolia.

The planned launch of SPOTV in Southeast Asia, stepping into the gap left by closure of Fox Sports Asia.

SportBusiness added that SPOTV’s emergence to create a replacement service was “a relief for rights-holders selling into the region.”