Chris van Huizen is going nowhere in football, set to quit at the end of the season. 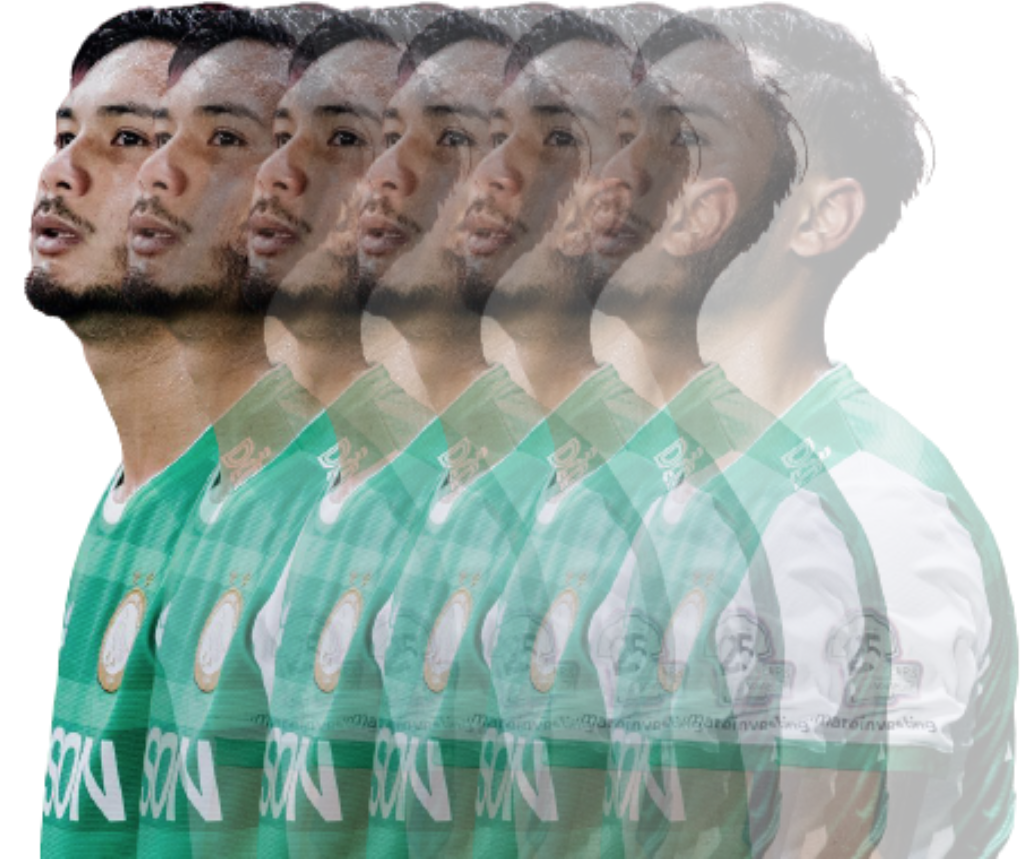 Another young Singaporean footballer is about to quit the game.

On 3 October following Geylang International’s (GIFC) 3-0 win over now second from bottom Balestier Khalsa, Eagles winger Christopher van Huizen told the Straits Times that he could be calling time on his football career at the end of the season.

He said that he was “going nowhere” in football but did not explain what he meant.

In fact, he added that he had already wanted to quit in 2019, but was asked by GIFC coach Mohd Noor Ali.

“I had wanted to quit in 2019, but coach Noor (Ali) wanted me to push on for another two years, he said.

The winger had also considered quitting the game after the end of the 2018 campaign after not getting sufficient playing time while he was at the club formerly known as Home United.

While he had begun his youth career at Geylang as a 16-year-old, it was his performances on the reality TV series First XI which propelled him to earn a place at Tampines Rovers in 2014.

He subsequently made the Lions XII squad in 2015 and earned his national call-up that same year.

He shared with the Straits Times that he was hoping to end his career on a high, and harboured hopes of being called up to represent the Lions at the upcoming Suzuki Cup.

But he also said that the current U-23 policy only allows him to have at best 45 minutes on the field of play.

“It will be very difficult because of the Under-23 rule.

“I’m not blaming anyone for it.

“I only have 45 minutes in most games to make a difference.

“I would love to play for my country one more time, but I know it’s going to be difficult to be part of the squad.”

The winger, who won the Malaysia FA Cup with the Lions XII in 2015, was called up by Tatsuma Yoshida for in-camp training with the Lions in March this year, but he did not make the final squad to travel to Riyadh for the Lions’ disastrous World Cup qualifiers in June.