The E-Cities Championship was about creating a sim racing league like no other. 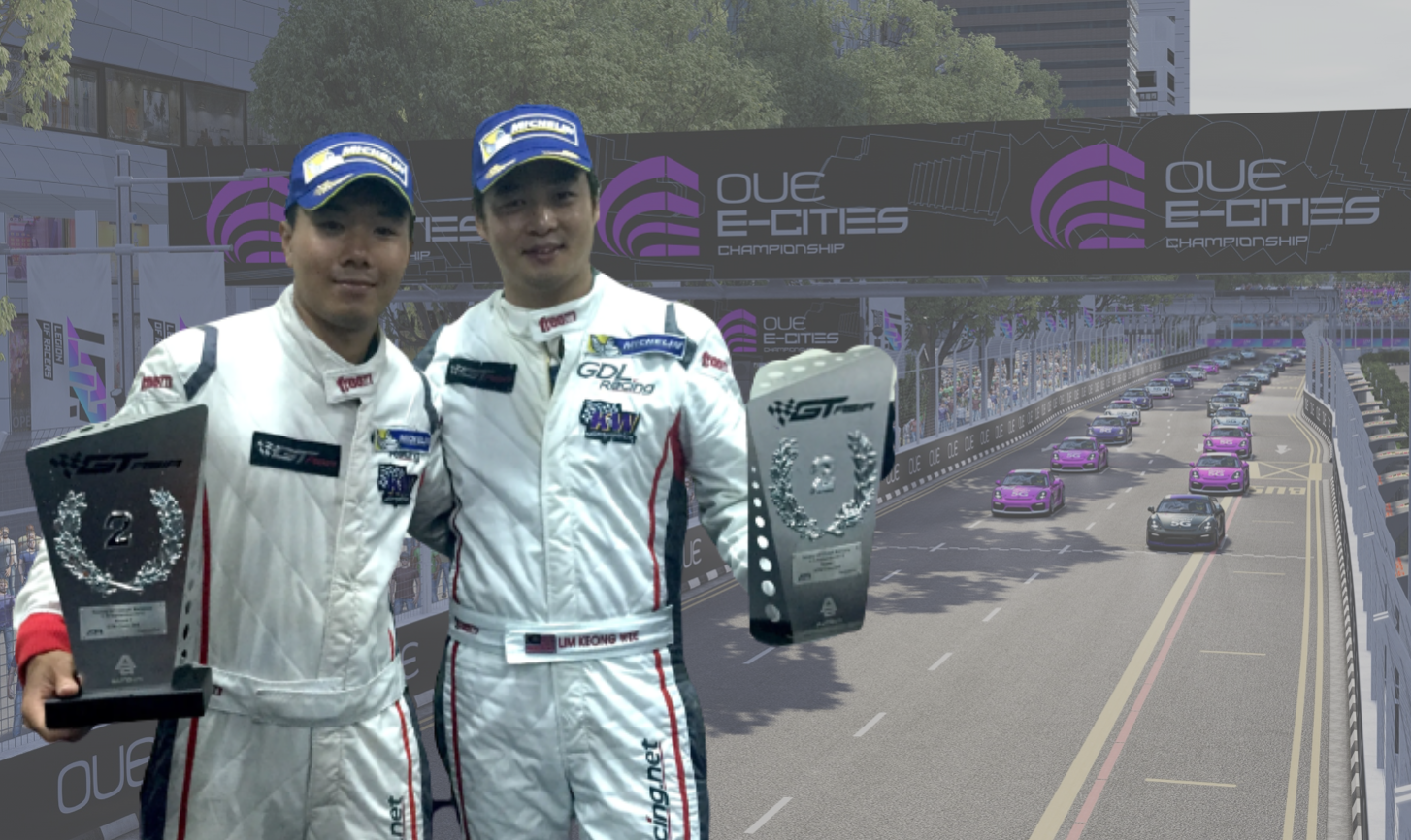 Sim racing and lifestyle brand Legion of Racers (LOR), the organisers of the inaugural OUE E-Cities Championship 2021, had one key objective in mind when developing the idea of the championship – to create a sim racing league like no other.

The LOR announced the inaugural OUE E-Cities Championship 2021 on 15 October, offering a prize pool of S$10,000 to the top three winners, with the race set to take place at the all-new Orchard Road street circuit, which was built from scratch.

Said Lim Keong Wee, Co-Founder of the ECC, “The ECC is a sim racing league like no other where it integrates live sim racing, entertainment and lifestyle into one comprehensive experience.

“The main aim is to really connect cities with the global and international sim racing and motorsports audience.”

Lim, an architect, explained how a combination of techniques which integrated and captured the uniqueness of “every single detail of Orchard Road and Somerset area” and how that data which was collected was then put into a gamification process during the designing of the street circuit.

The digital twinning process was done by Integrated Environmental Solutions.

Rohan Rawte, IES’ Director for Asia and Middle East, explained how the goal of the project through IES’ lenses was to create a digital representation of the overall circuit.

“We had several key considerations to keep in mind while doing this project,” he said.

“Some of these key considerations were linked to scale and form to ensure that we achieved this we used photogrammetry as an approach to create the basic outlines of the building.”

He contends that “the real goal of the project and what we thought we achieved through the project was to give an online racer an actual feel the real streets of Singapore.”

After the digital twin was created, it was then up to track designer Adhi Nugroho to put everything into place from ground zero.

“We wanted to properly represent the area as close as possible to its real-life counterpart,” he said.

“We spent like two months in preparation just to gather the necessary data from on board videos, taking photos, street views, even photogrammetry model and satellite imagery.

“We started to build the 3D model from the main road and then expand the model to the pedestrian then we added the elements needed for a racing circuit such as the pit lane, concrete barriers and grandstand.”

He said that when all the essential models were completed, the buildings were then modelled, and the surrounding areas were filled with landscape elements.

The entire process of the project took around seven months from gathering data to the release candidate.

The building of the Orchard Road street circuit is just the beginning of the long-term vision of the founders.

We do have plans to scan other cities around the Southeast Asian region for example like Indonesia, Hong Kong and Philippines,” said Melvin Moh, a Co-Founder of the project.

“Hopefully by doing this as well we will discover new sim racing talents along the way as we always view E-Cities Championship as a regional tournament around Southeast Asia.

“So hopefully by doing this we are all able to uncover new talents, new sim racers over the next few years and maybe one day we can also discover the new Lewis Hamilton in sim racing.”