Music and fashion icon Tabitha Nauser to perform at the OUE E-Cities Championship 2021. 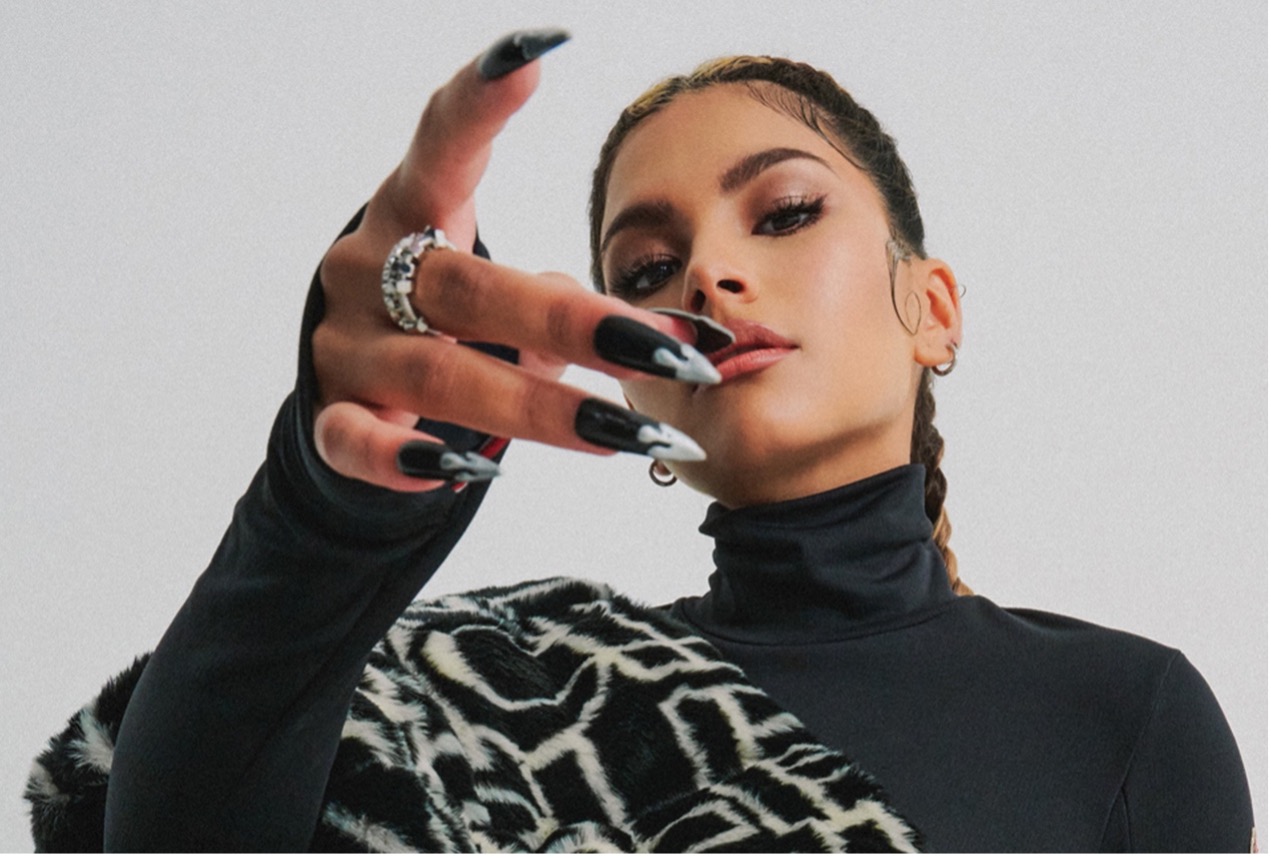 Singaporean music and fashion Tabitha Nauser is all set to entertain sim racing fans during the OUE E-Cities Championship 2021 final to be held on 14 November 2021.

The virtual race will be broadcast live on Mediacorp’s meWATCH, with the 29-year-old Singapore Social docuseries star due to join the set from the beginning of broadcast at 5pm.

She will perform after the final race at 6.15pm but will be part of the presenting panel when the programme begins at 5pm.

This marks the first time that the dance-pop, soul and rhythm and blues singer whose numbers include “When will I be loved” and “Bulletproof” will be providing the entertainment element for a sim racing event.

She has previously performed at festivals such as the Mosaic Music Festival, Shine Festival, Music Matters Singapore, and the F1 Singapore Grand Prix.

She was also one of two Singapore artistes alongside Shigga Shay who were invited to perform at the White House State Dinner after-party in 2016.

Said Nauser, “The OUE E-Cities Championship will bring together elements of sim racing, lifestyle and entertainment to the public.

“It is a unique project which I am thrilled to be a part of, and I am already looking forward to the final on 14 November.”

The organisers of the E-Cities Championship (ECC) – the Legion of Racers – worked with music and culture experts Popspoken to secure Nauser for the inaugural ECC.

Said Lim Keong Wee, Co-Founder of the ECC, “It is shaping up to be a campaign like no other so far for sim racing.

“With Tabitha Nauser our headline act, along with race casters Hong Tsui and Philibert Santhanaraj, we are aiming to deliver an unforgettable and immersive final programme for all our viewers.”

The all-new virtual OUE E-Cities Championship 2021 is expected to attract about 200 sim racers from all over the world and will offer a prize pool of S$10,000 in cash for the top three winners.

Qualifiers will be held from 5 to 7 November with the fastest 25 sim racers earning their slot in the grand finals with the race being sanctioned by Motor Sports Singapore.

The finals will be held on 14 November, with the live online event being broadcast on Mediacorp’s meWATCH.