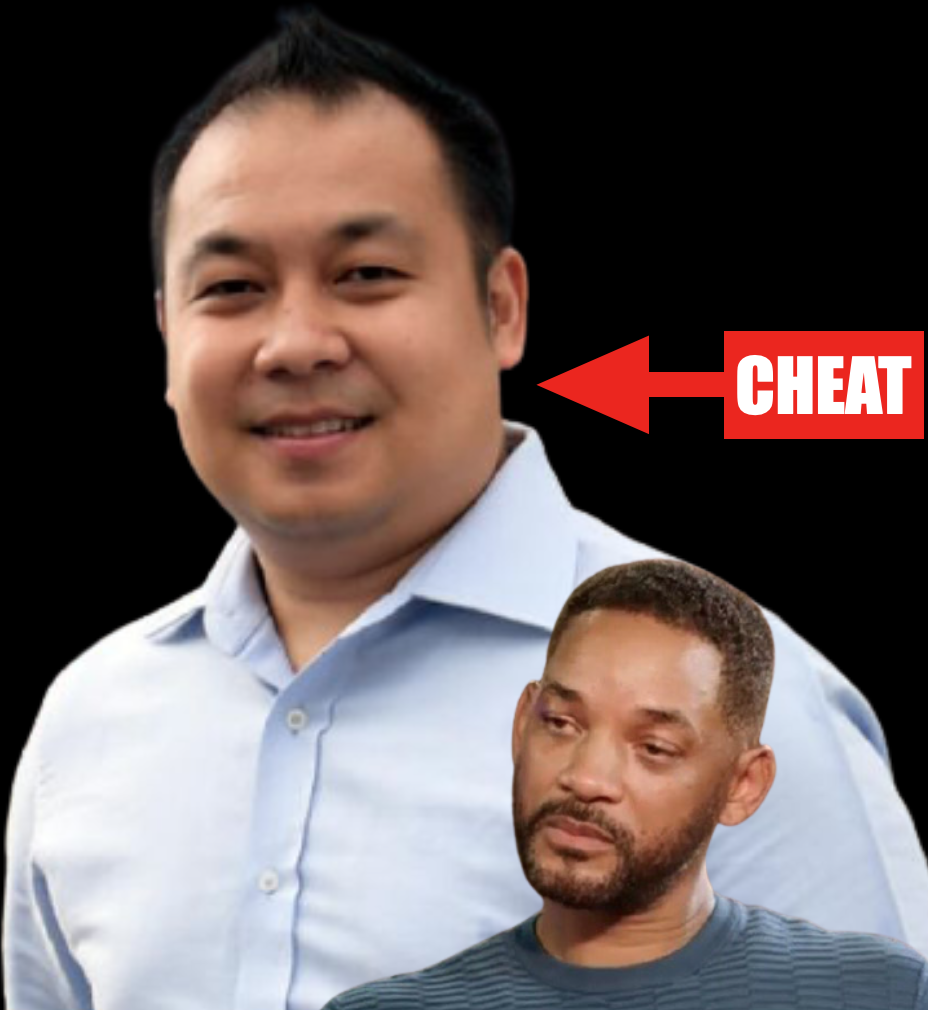 A former sports agent who at one point was hired by the Schooling family to assist Olympic gold medallist swimmer Joseph Schooling, has been sentenced to 18 months in prison for cheating people of over $83,000.

He was given a discharge amounting to an acquittal for four of his other charges.

Hafidz, also a former Singapore Swimming Association communications manager, had cheated victims over tickets for the International Champion Cup football tournament in August 2019 and the U2 rock concert in November 2019 and even shoes.