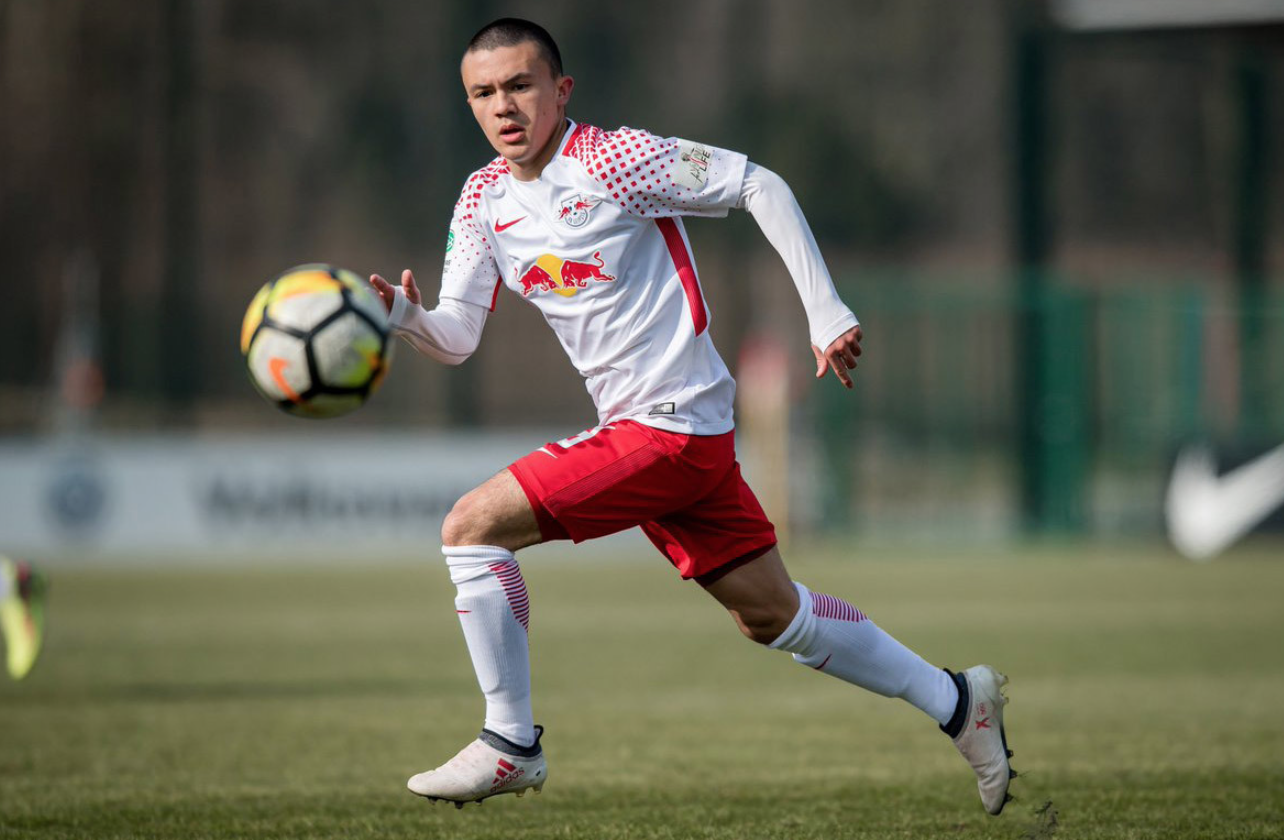 Singapore’s Young Lions will not have an easy outing against Philippines, given the kind of quality available in the Azkals.

For example, former German youth international Oliver Bias made his professional debut for German Bundesliga side RB Leipzig in a UEFA Europa League qualifying match on 2 August 2018 when he was barely 17 years old.

He replaced Ibrahim Konate in that clash against Swedish side Hacken and is currently part of the Azkals Development team, and has already played a couple of times for the Philippines national team, after making his debut in May this year in a 2022 World Cup qualifier.

And when Nazri Nasir’s Young Lions come up against the Philippines in their second Group H Asian Football Confederation U23 Asian Cup qualifier at the Jalan Besar Stadium on 28 October, Bias will not be the only player with foreign experience in the squad which Singapore’s youngsters will have to contend with.

Also in the side are David Kevin Setters from English League One side Portsmouth’s academy and Paolo Nicola Perez from Italian Serie C outfit Calcio Lecco.

There are also players who have played in Denmark and in the United States, according to Filipino news reports.

Singapore skipper Jacob Mahler said on the Football Association of Singapore (FAS) website that Singapore’s opponents “cannot be taken lightly and they will come out fighting with a good philosophy of football.”

Glenn Kweh, who scored Singpore’s opening goal, felt that he and his fellow forwards will need to be more clinical.

“There is so much room for improvement.

“As a team, our attacking movement was good and we created so many chances but did not manage to put the ball into the net more often.

“Against Philippines, we definitely need to be more clinical – if not, it will surely cost us.”