The Lion City Sailors want their own football arena. 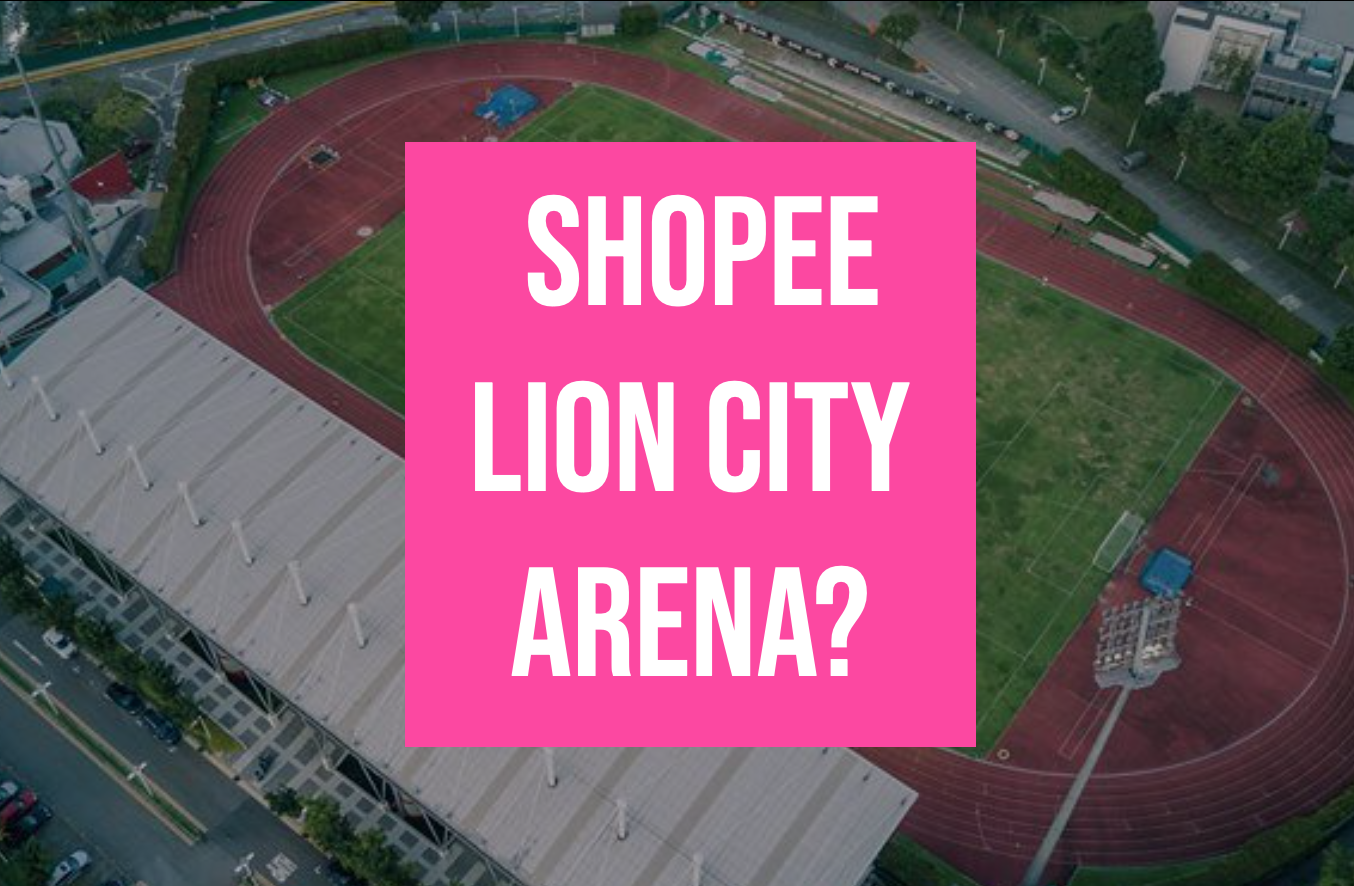 After becoming Singapore’s first privatised club, signing on multi-million dollar players and winning their first Singapore Premier League title just weeks ago, the Sailors are now trying to do what no other Singapore club has even tried to do since the professional league came into existence in 1996.

To have their very own football arena.

About two weeks ago, TMSG discovered that preliminary discussions were already ongoing with government agencies about the possibly of the Sailors owning and running their own football arena.

While details are still sketchy, sources indicated that a site in the north of Singapore around Yishun and Woodlands is being targeted as the venue for the facility, if it does comes to fruition.

No decision has been made, and how long before the idea actually materialises is anyone’s guess, for now.

The idea of a club owning its very football arena, though, is a tantalising one for fans of the Sailors.

The Sailors are currently utilising Bishan Stadium and the Jalan Besar Stadium, which they share with the Young Lions, as their base.

Bishan Stadium is being re-turfed and is touted as one of the venues for next month’s Suzuki Cup.

But because these facilities are state-owned, the Sailors need to source for alternative avenues for training if the venues are leased for other purposes like School Sports Day or for training and matches by visiting teams.

In response to queries about the chatter about the Sailors wanting to own their stadium, Sailors CEO Chew Chun-Liang (photo below, second from left) told TMSG that the club’s vision “is to achieve excellence in Singapore and beyond, to reignite a passion for the local game, and for aspiring Singaporean footballers to dream of success beyond our shores.”

“We are in discussions with partners in both the private and public sectors to explore possibilities that will accelerate growth in professionalism and football excellence – while also fuelling Singaporean dreams – and this is a continual effort we are committed to.

“Securing facilities will play some part in driving these efforts, and we are already in the process of constructing what will be Singapore’s first integrated football training facility at Mattar Road (photo below).

“We are focused on ensuring we complement this with the hardware and software required to ensure that we set an ideal platform for ourselves as we look to the future.”

He also added that the LCS are acutely aware that “installing professionalism and allowing Singaporeans to see football as a viable career are important milestones on the road to our targets.”

The Sailors also held a groundbreaking ceremony for its Mattar Road training academy facility in April this year, with it set to be completed by 2022.