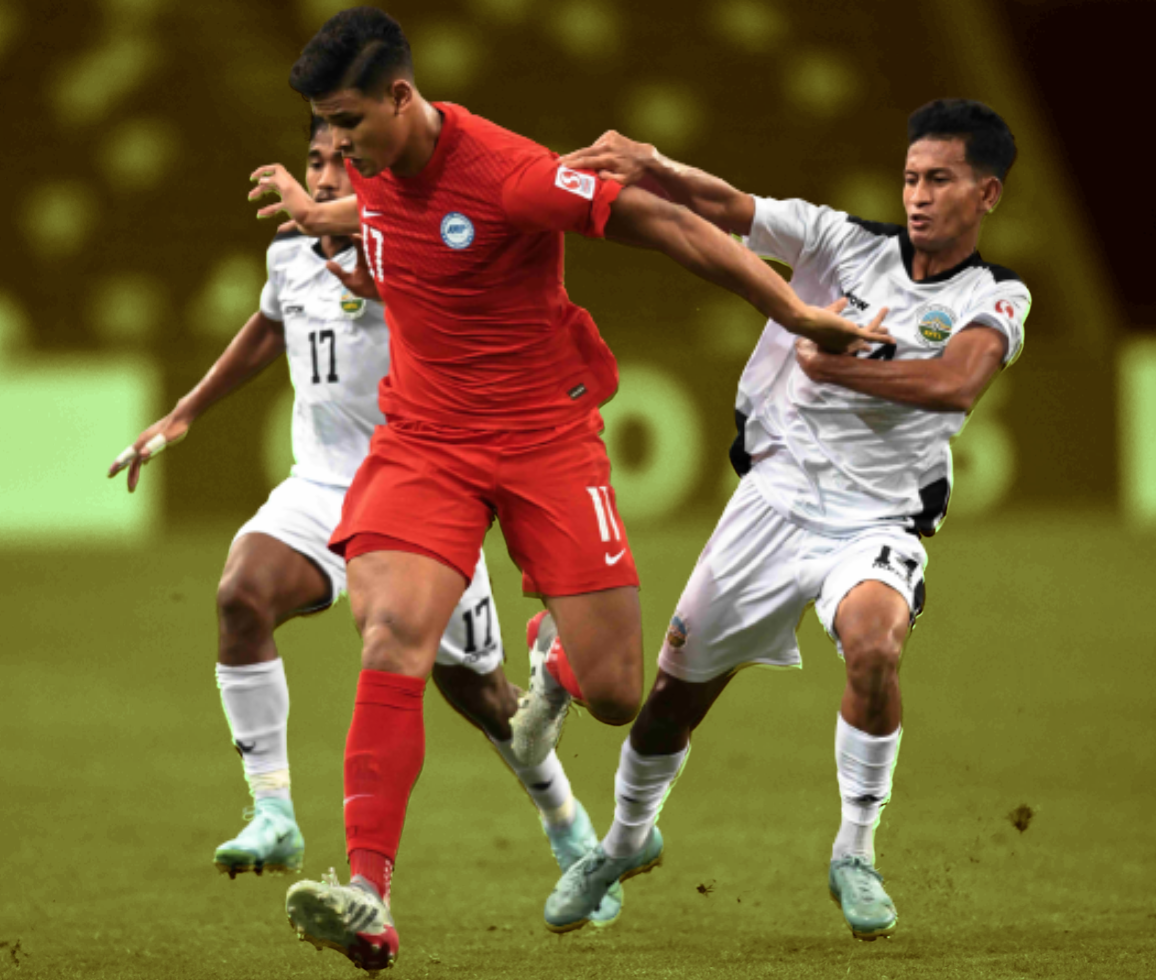 Having qualified for the semi-final of the Suzuki Cup 2020, the Singapore Lions now have a new mission to accomplish.

Avoid defending champions Vietnam, who are indeed in a league of their own compared to most if not all the other teams in the competition.

To do so, the Lions just need to do what has not been done since 2012 – beat Thailand.

On 18 December at the National Stadium, the Lions will face off against the War Elephants in their final group match.

Only a victory will ensure that the Lions end up at the top of the table, and will have a chance to possibly avoid Vietnam, widely expected to top Group B where they currently lie second on goal difference to Indonesia.

But history does not appear to be on the Lions side when it comes to their head to head against Alexandre Polking’s mean.

The last time the Lions picked up a win against the Thais was in 2012, when Mustafic Fahrudin, Khairul Amri and Baihakki Khaizan gave Singapore a 3-1 win over the Thais in the first leg of the final of the same competition.

Since then, it was been back to back defeats over five matches.

Despite the poor run of form against the Thais, Lions defender Irfan Fandi believes that the War Elephants are not unbeatable.

“Of course, Thailand have brought one of the strongest sides that they could bring but I still think they have weaknesses which we have to try and exploit,” the 24-year-old told FAS.org.sg.

“They still have the upper hand, but we are not going to fear them.”

The Thais have in their squad the likes of Chanathip Songkrasin, Leicester City youngster Thanawat Suengchitthawon and the tournament top scorer Teerasil Dangda (photo below).

But Irfan appears unfazed despite the Lions unconvincing 2-0 win over Timor Leste in the Lions’ last group tie.

“I feel that we have a strong team this year and are more equipped to face them (than in 2018) so if we go into the game with the right tactical plan, we definitely can get a result,” said the BG Pathum defender.

“No doubt, we are going out there to try and win this game.”

Tickets for the match have been snapped up with 10,000 fans expected at the National Stadium for the encounter.