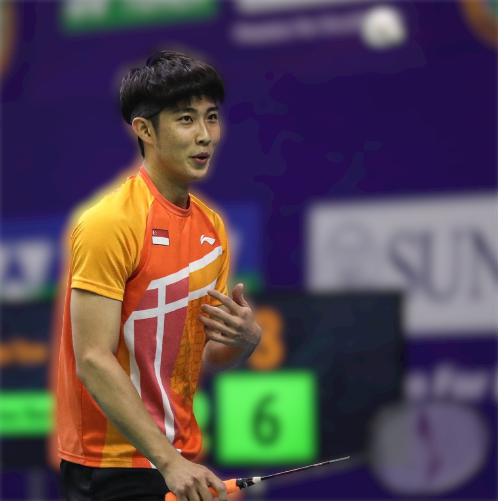 Singapore shuttler Loh Kean Yew has made the final of the India Open in New Delhi without even needing to play a semi-final match.

Loh, ranked 15th in the world rankings, was due to face off against Canadian Brian Yang, ranked 39th.

But Yang conceded the match after being taken ill with a headache and sore throat.

He was later tested negative for COVID-19.

Loh will face off against India’s Lakshya Sen ranked 17th in the final to be held on 16 January.

The India Open final will be shown on Starhub Channel 205 from 3.30pm onwards on 16 January.

Have a view about this story? Write to us at hello@tmsg.sg or DM us on Instagram or on Facebook.