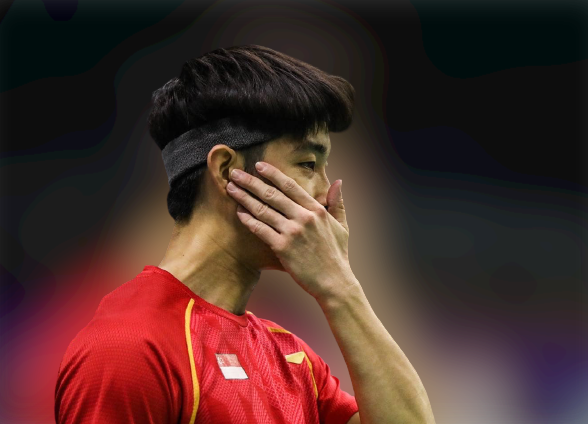 However, Loh still walked away with $20,490 for his effort in making the final of the tournament.

Loh is currently ranked 15th in the world.

While it was not too happy an outing for Loh, Singapore’s Terry Hee and Tan Wei Han picked up the winners title in the mixed doubles event at the same tournament.