Singapore’s boxing family mourns the loss of the “Coach”. 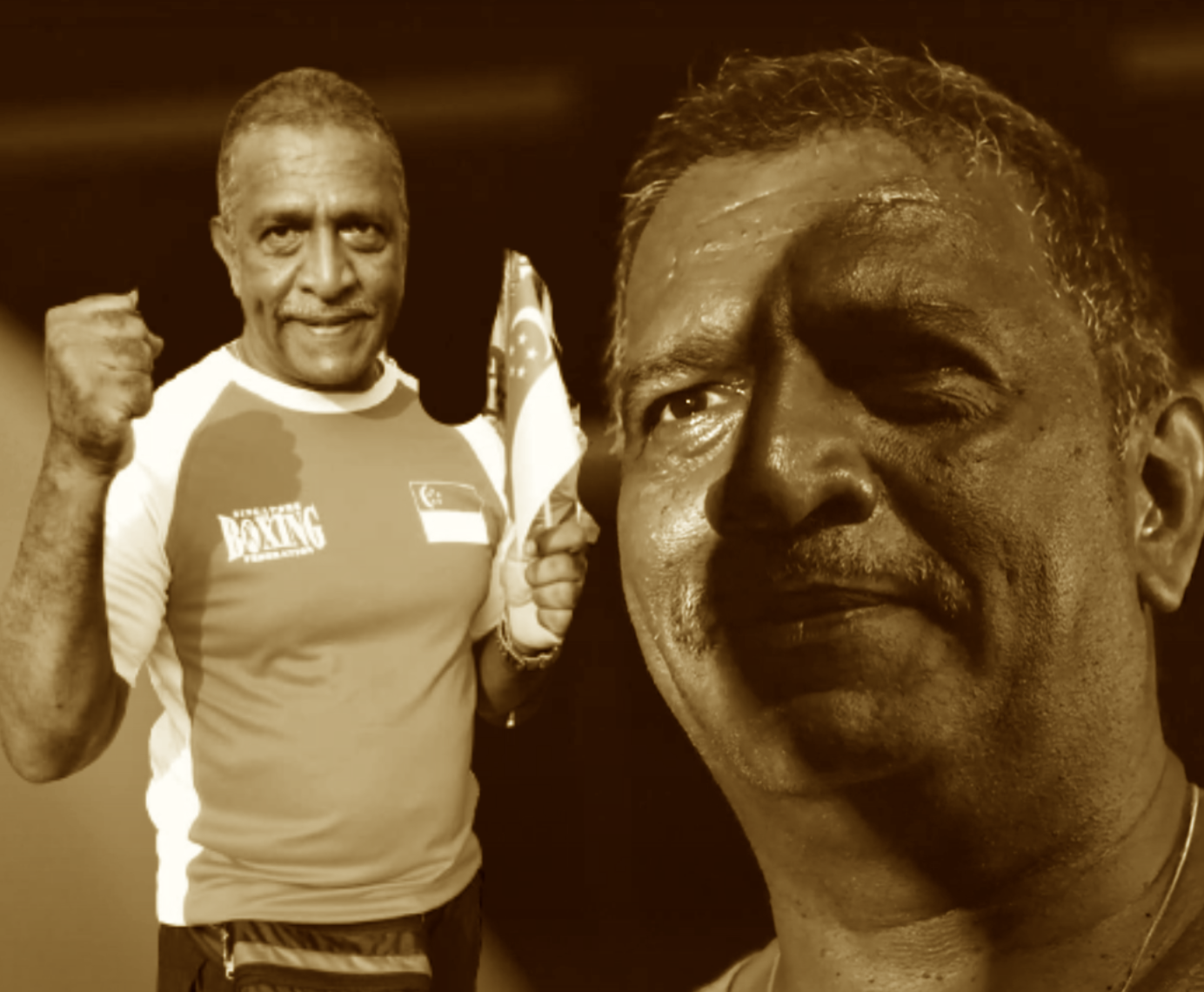 Singapore’s boxing fraternity have responded to the passing of boxing coach T. Balasundram.

Balasundram was 66, and had been diagnosed with cancer in the kidney and brain over the last two years.

“Coach”, as he is affectionately regarded, was Singapore’s Youth Olympic Games boxing coach in 2010.

Balasundram was also a former appointment holder of the Singapore Amateur Boxing Association (SABA) and had stepped down in 2020.

Tributes have been pouring in online after news of his passing.

Said Arvind Lalwani, who runs Juggernaut Fight Club, “His words of wisdom always made you see things in a different perspective. He made you laugh, he made you think.

“Coach Bala was a man I really respected and was well respected by many. You Coach Bala are the true hero.

“May you rest in peace.”

Various other posts were put up on social media.

This is what was posted on the SABA Facebook page.

“Coach” was a familiar face at the iconic Farrer Park boxing gymnasium, where many national boxers had received guidance from him.