The return of the Singapore National Youth Leagues after two long years. 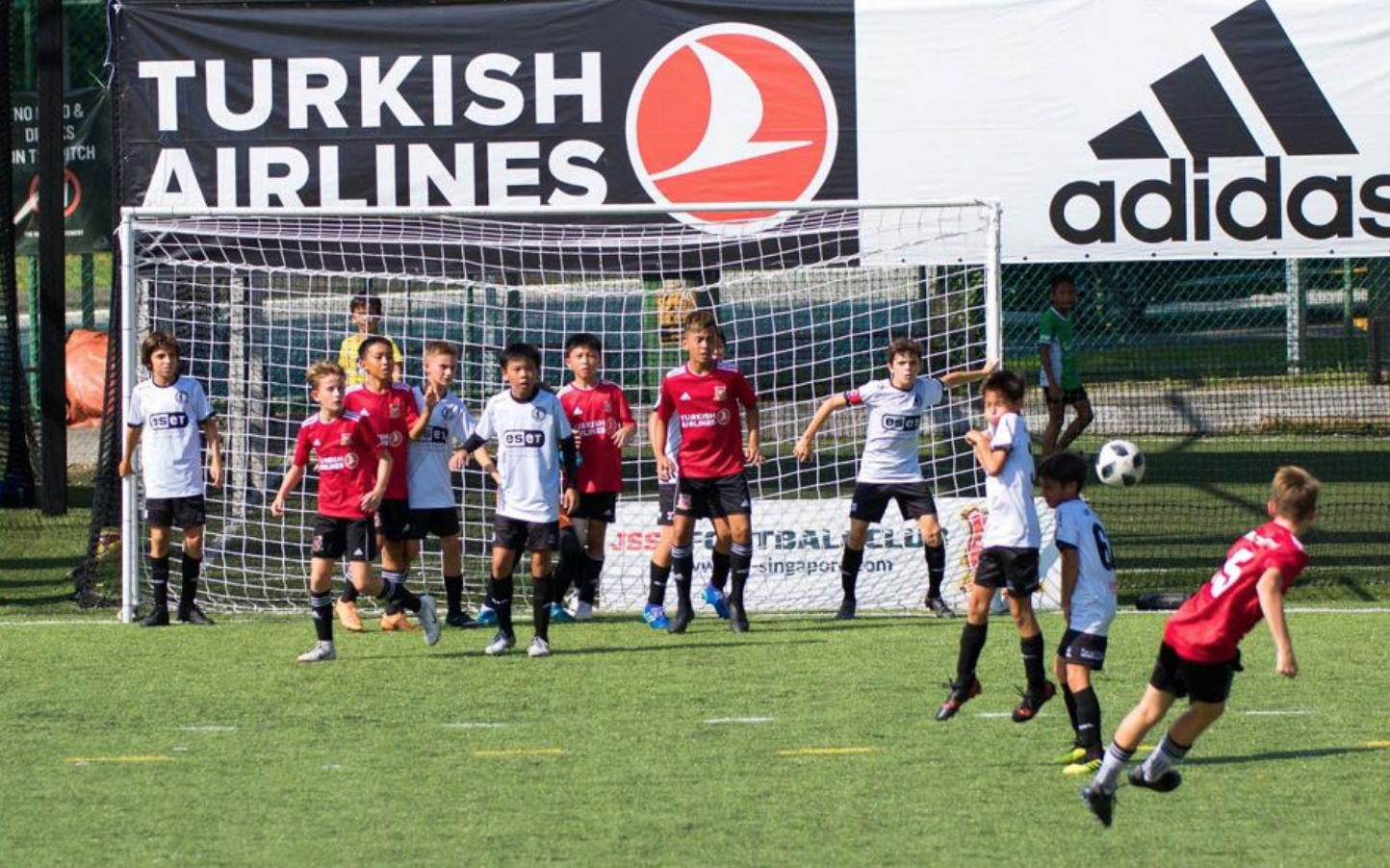 After two long and challenging years the Singapore National Youth Leagues organised by JSSL Singapore events will start up this weekend stronger and bigger than ever.

The Singapore National Youth Leagues will see 286 teams from all over Singapore competing in 16 age groups – 12 boys and 4 girls – in 47 league divisions.

The youngest age groups start with the under-6’s and will go year by year up to a new u-17 age category for both boys and girls.

Event Director Rina Salleh who has been involved in the Singapore Leagues for over 10 years said, “We are so excited to be finally giving the youth of Singapore the opportunity to get back onto the pitches, and to return to playing games.

“This season that runs from April to June is all about having fun and getting the “love” back into football for the children.

“It is also great so see so many teams back and new teams join the leagues as we look to grow and build the national leagues to all clubs and teams Island wide.”

The competition will also see new clubs from Active SG and EuroAsia FC.

The JSSL Leagues have been approved by Sport Singapore and all venues and protocols will comply with the new Covid guidelines put forward by the government.

The Singapore National Youth Leagues are now in their 16th season and is organized by JSSL Singapore Events.