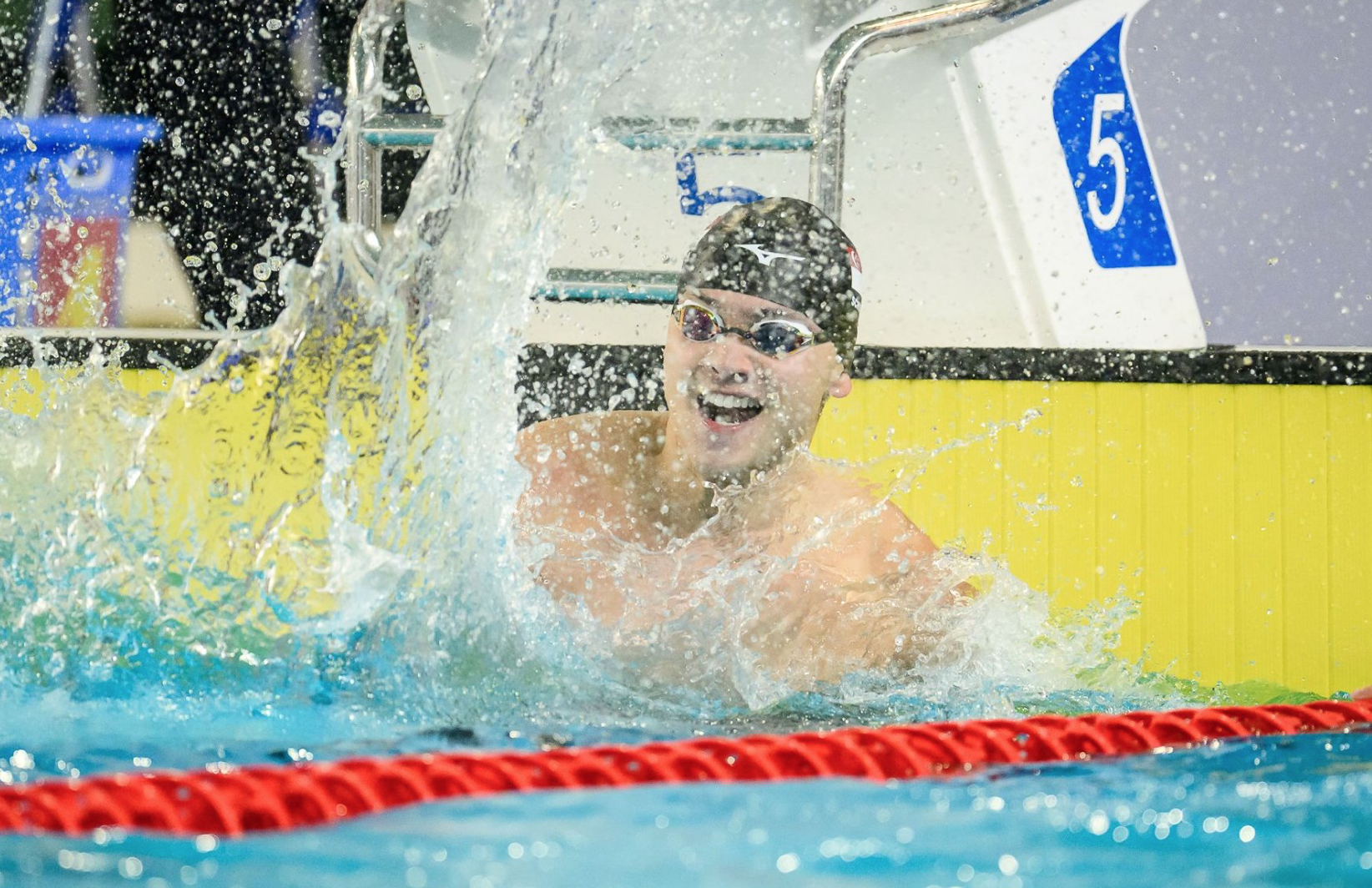 Singaporean swimmer Joseph Schooling has picked up his first gold medal at the 31st Southeast Asian Games in Hanoi.

The 2016 Olympic gold medalist stopped the clock in the 100m butterfly in a time of 52.22 seconds to claim his fifth consecutive gold medal in the event since the 2013 Games.

At the My Dinh Sports Palace, he finished ahead of compatriot Quah Zheng Wen and Thailand’s Wongcharoen Navaphat.

In the heats, the 27-year-old National Serviceman had clocked 54.38s, finishing second.