2-0 loss against Kuwait as Lions head into Asian Cup qualifiers. 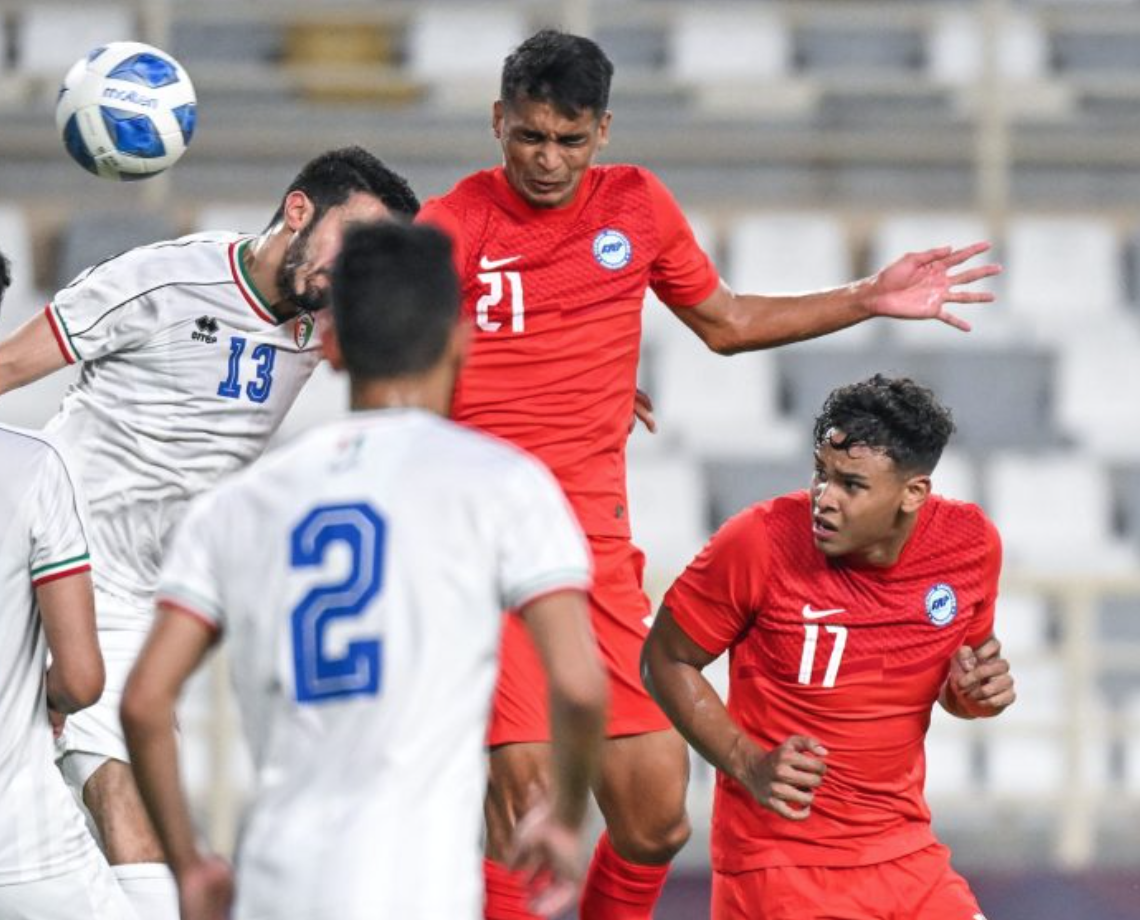 But it was nothing to be ashamed of.

At the Al Nahyan Stadium in Abu Dhabi, the Lions conceded two goals – one in each half – ahead of their Asian Football Confederation Asian Cup 2023 qualifiers final round campaign which begins on 8 June in Bishkek, Krygyz Republic.

Nishigaya remained confident despite the defeat.

“The players tried what I demanded and I am happy to see that,” he is quoted on the Football Association of Singapore official website.

“We were able to win the ball with our high pressing; (at the same time), we lost the ball a lot of times in the middle, (so) we should improve on keeping the ball (in order) to get goals.

“We created a lot of chances and of course I am happy to see that, but of course we have to score the goals.

“I believe in our strikers and if we can make good chances like we did today, definitely we are going to get the goals.”

Lions custodian believed that the Lions should have gotten something out of the match.

“I think everyone knows that we played well and it is just that we were not ruthless in front of goal,” the 38-year-old Lion City Sailors goalkeeper said.

“Coach Gaya has tried to instil a lot of aggressiveness in our pressing… (and we are) working a lot on transitions; the minute we win the ball, we need to go towards the goal as fast as possible.

“We had chances and we were in scoring positions.

So hopefully, in the days to come we can work on our finishing and try to get some goals in the Qualifiers.”

The Lions are in Group F in the qualifiers and will face off against Krygyz Republic, Tajikistan and Myanmar.