Can the Lions qualify for the Asian Cup? Not likely. 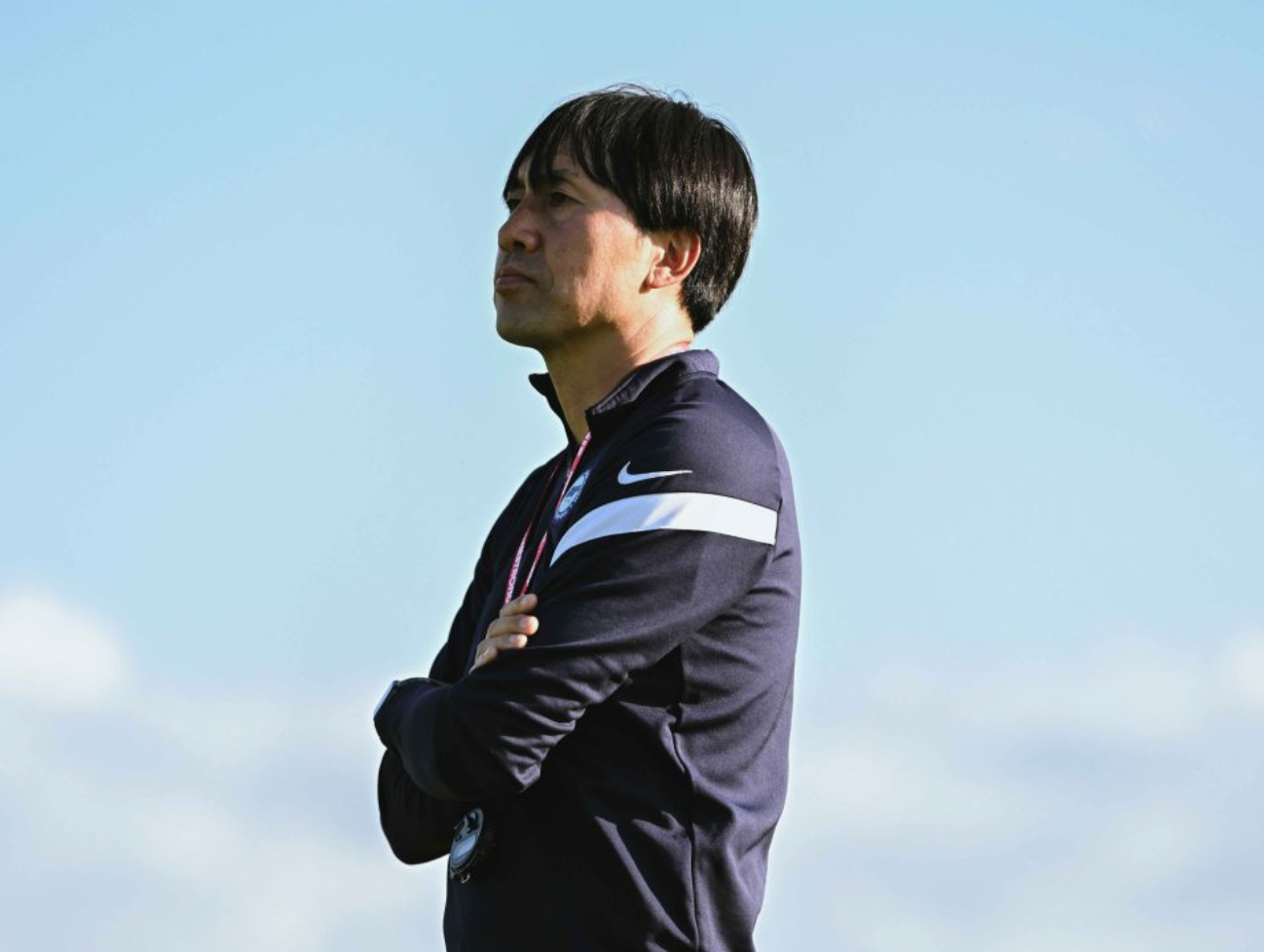 Hassan Sunny was only eight months old when Singapore last hosted the Asian Cup in 1984.

The rest of the Lions were not even born yet.

And yes, that is how long it has been since a Singapore side took part at the Asian Cup.

Which is why even the most hard-core of Singapore fans are not expecting Singapore national head coach Takayuki Nishigaya to perform a miracle and take the Lions to the finals of the quadrennial tournament.

History, after all does not favour the Lions.

Since the inception of the tournament considered Asia’s elite international competition, the Singapore Lions have not qualified on merit even once.

Nishigaya should not be getting the jitters though, given no one is expecting him to take the Lions to the Asian Cup finals.

He, however, has put pressure on himself.

In an earlier interview, he said, “My objective is very clear: To go through to the Asian Cup Finals.”

“Our opponents might be higher-ranked, but I have full confidence in our team.”

Well, at least he had some balls.

A day before the opening match with the hosts, the newly minted coach said told the official website of the Football Association of Singapore that “preparation has been good.”

“We have been reminding the players of our attacking and defending concepts; yesterday we focused on how the Kyrgyz Republic play and today we will focus on attack.

“We will not change our style of play but of course, we have to adjust and make some changes to our strategies against them.”

Nishigaya’s first match in charge was a 2-0 loss against Kuwait on 1 June.

Two wins against the hosts, Tajikistan or Myanmar would be good enough render the Lions a spot in the finals.

Question would be whether they would be able to pull it off.

Singapore’s Asian Cup Group F matches to be held at Dolen Omuzakov Stadium in Bishkek, in the Kyrgyz Republic.