Beware. New Zealand Not So Fresh? 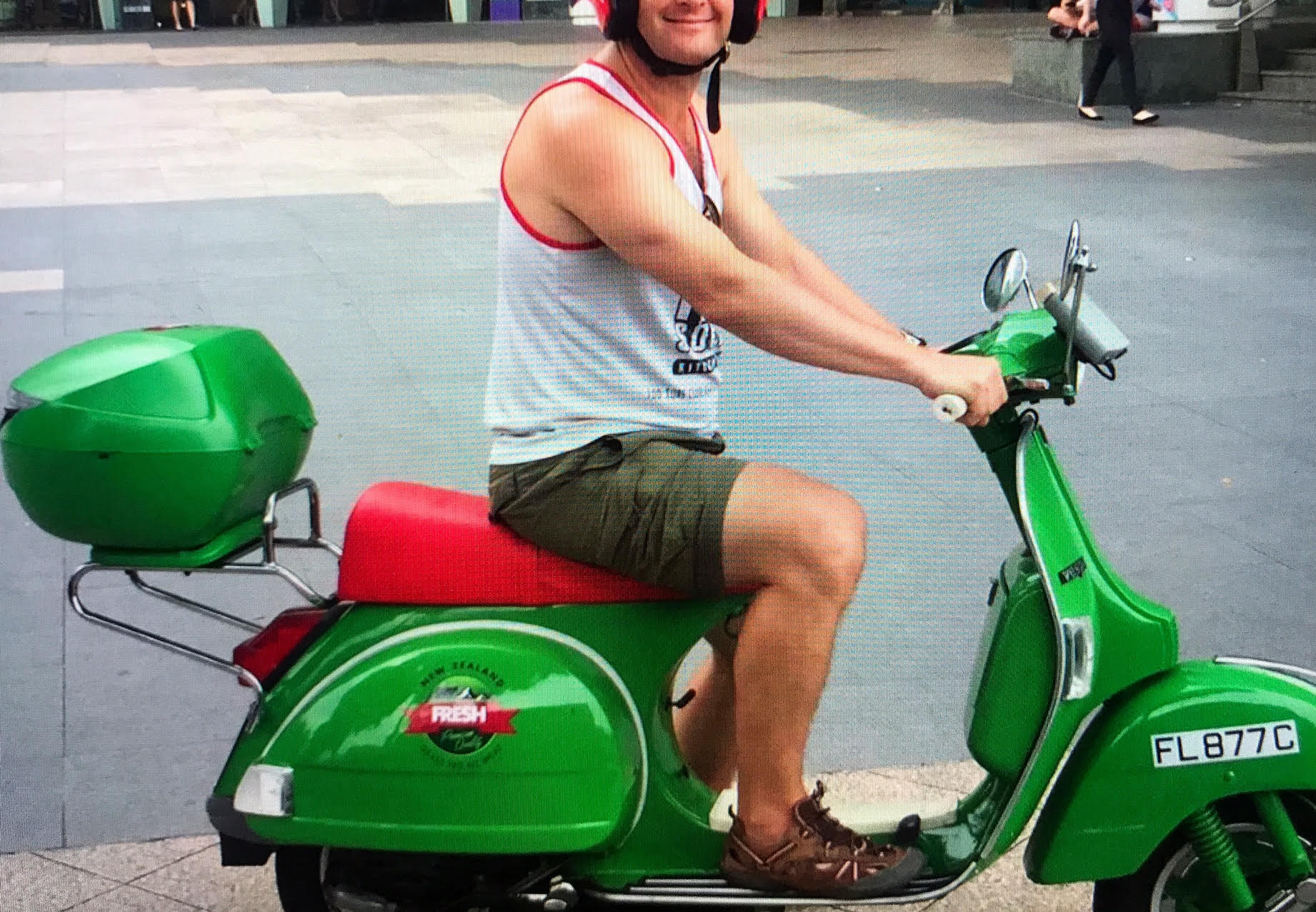 A company which states on its website that it is “specialising in the supply of fresh and pure premium meats from New Zealand” is allegedly pulling a fast one on members of the public.

In complaints received by The Online Citizen (TOC), it has emerged that New Zealand Fresh, a company which states that it is in the business of selling and distributing meats and poultry, has been getting its meat sources from suppliers in Singapore and not from Auckland.

It states that it selects and hand picks its meats from selected farms from New Zealand.

However, based on evidence received, TOC has been made aware that New Zealand Fresh does not actually source its meats from New Zealand.

In fact, they have been sourcing their meats from three local suppliers – Kee Song Corporation (S) Pte Ltd, Sidecar Pte Ltd and One Food Source.

A member of the public who presented the information to TOC said: “The orders from customers are made through its website, and whatsapp. The orders are then delivered to our homes. There have been times that the meat have been stinking, and smelly.”

Based on information available, once New Zealand Fresh receives orders, they will then file orders with their supplier companies, which will then deliver the meats to the home address of Mr Andrew Guy Sceats, who is listed as a Director of the company. The address at Nathan Road where the meats are delivered to by the suppliers is the same address which is listed for the business registration.

Questions are now being raised about how someone who is dealing in the distribution and wholesale of meat products be allowed to conduct his business from his home, especially since it is unlikely that the home has an industrial chiller.

Is it ethical for New Zealand Fresh to claim it is getting meats direct from New Zealand farms when it is actually sourcing them from suppliers in Singapore? Isn’t this tantamount to a sales and marketing scam?

The reason why the meats are stinking or in bad state when received by consumers is because apart from the absence of a chiller, Mr Sceats delivers the meats through a scooter, or through a delivery service, which also does not have proper refrigeration systems.

What’s worse, it is also unknown is Mr Sceats has the proper licence to be a food handler.

There are serious issues of public health and proper food handling which deserves urgent attention.

This story was published on The Online Citizen.

Football teams are linked to a city’s culture.