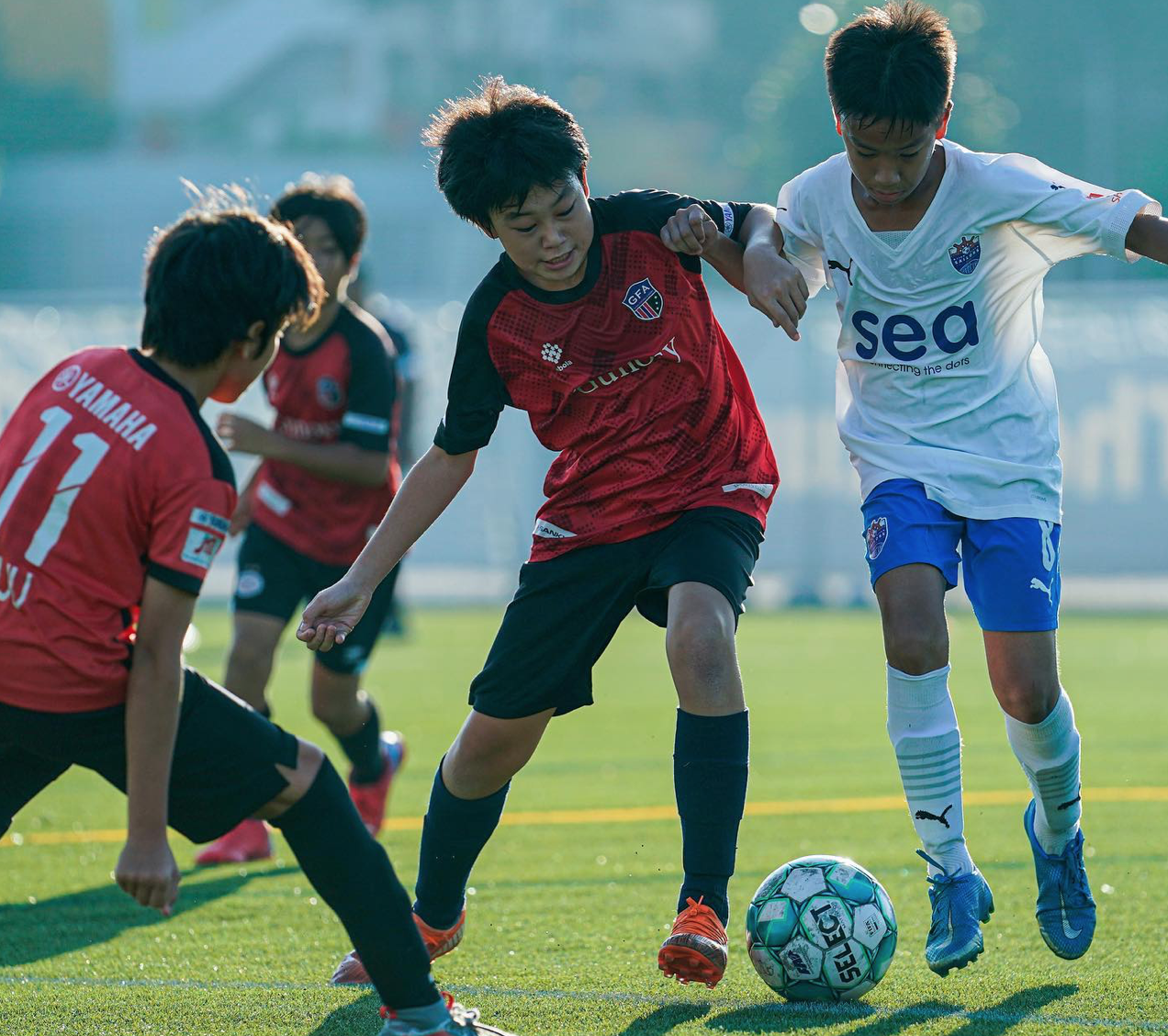 The Lion City Sailors have launched the PUMA Youth Champions League (YCL), a football competition aimed at raising youth football standards in Singapore by providing a platform for the best youth teams to consistently test themselves against each other in a professional environment.

The tournament is backed by leading global sports brand, PUMA, which signed a two-year title sponsorship deal with the Sailors worth $280,000.

The inaugural tournament will run from September 2022 through to May 2023 and will feature the nation’s top youth teams across six age-group categories from Under-10 through to Under-16.

The tournament is an affirmation of the Sailors’ commitment to youth development that is aligned with the club’s vision of professionalism, excellence and fuelling dreams of the next generation in its Academy that aims to be an elite youth hub.

“Creating a youth-centric competition such as the Youth Champions League offers the opportunity for the best-of-the-best youth teams to compete through a developmental football setting.

“Together with the Lion City Sailors, we have similar sentiments of being inspired to harness that fearless belief of youth, providing unbridled excitement, and the right spirit for the game through experiencing and participating in the matches through this partnership,” said Sanjay Roy, PUMA General Manager, for Southeast Asia.

“PUMA is committed to nurturing and providing youth development in sports and we are proud to be a title sponsor for the YCL.”

John Morris, the Sailors’ Head, Commercial, is the Tournament Director of the PUMA YCL, and he is certain that the YCL will drive further development not just within the club, but across the football fraternity here.

“The club’s new training facility will allow us to more efficiently implement our holistic training programme, but it is equally important that we provide our trainees with age-group appropriate high-level competition regularly so they have the best possible conditions to develop their game,” he said.

“Such tournaments are not available in Singapore, and we’re delighted that with support from our partners and sponsors we’re able to create the YCL that will bring together Singapore’s best youth footballers and in regular high-level competition, to test themselves.”