2020 Player of the Year Gabriel Quak misses out as Lions squad is named. 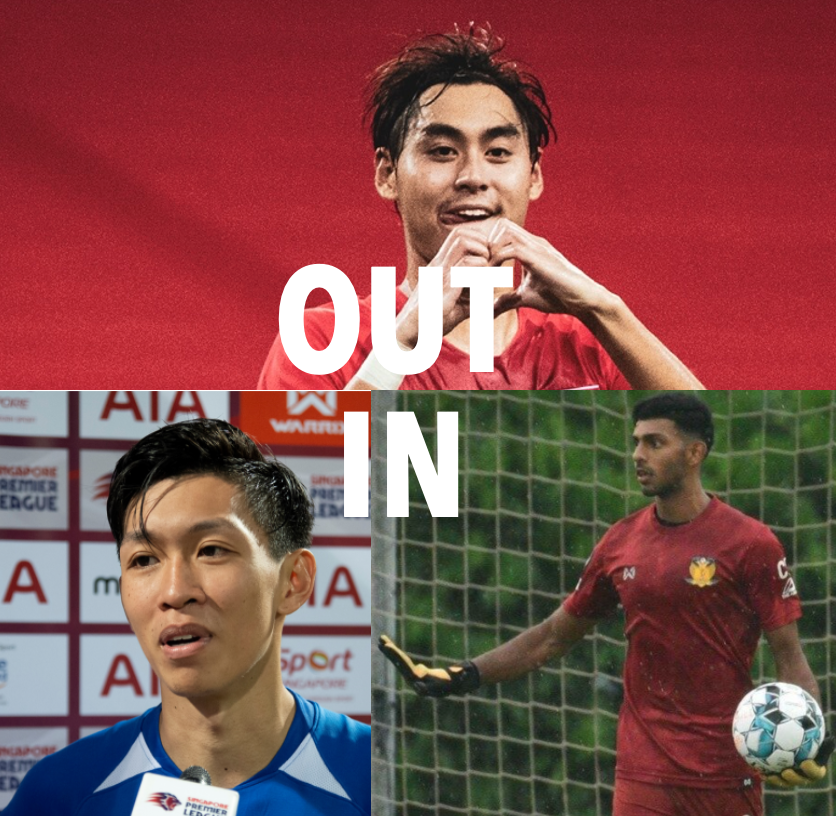 Unfortunately, Quak has now been left out of Singapore’s travelling squad of 23 to Vietnam for a set of friendly matches against Vietnam and India on 21 and 24 September in Ho Chi Minh City, leaving his future as a Lion in doubt.

Quak left an Instagram story at about the same time the announcement was made.

Apart from Quak, the other notable names missing from the line-up were Lion City Sailors goalkeeper Izwan Mahbud and defender Nur Adam Abdullah, who is expected to enlist for National Service at the end of the year.

Balestier Khalsa’s Ho Wai Loon was one of the surprise inclusions, having been called up last in 2018.

Said Nishigaya, “I have watched every AIA Singapore Premier League match to observe the players’ performances and picked a team that I believe deserve to be called up.

“I am looking forward to see what the new players can bring to the team.

“The bigger picture is the Mitsubishi Electric Cup at the end of the year and this window is part of our preparations for that.”

He added that Vietnam and India are “higher-ranked teams”, and that “facing them will be a good challenge for us”.

“We need to build up our confidence for when we play teams like these, which will also help us improve more.

“I know the Lions still have room to grow and the friendlies are another opportunity for the players to get used to my playing style and philosophy.”