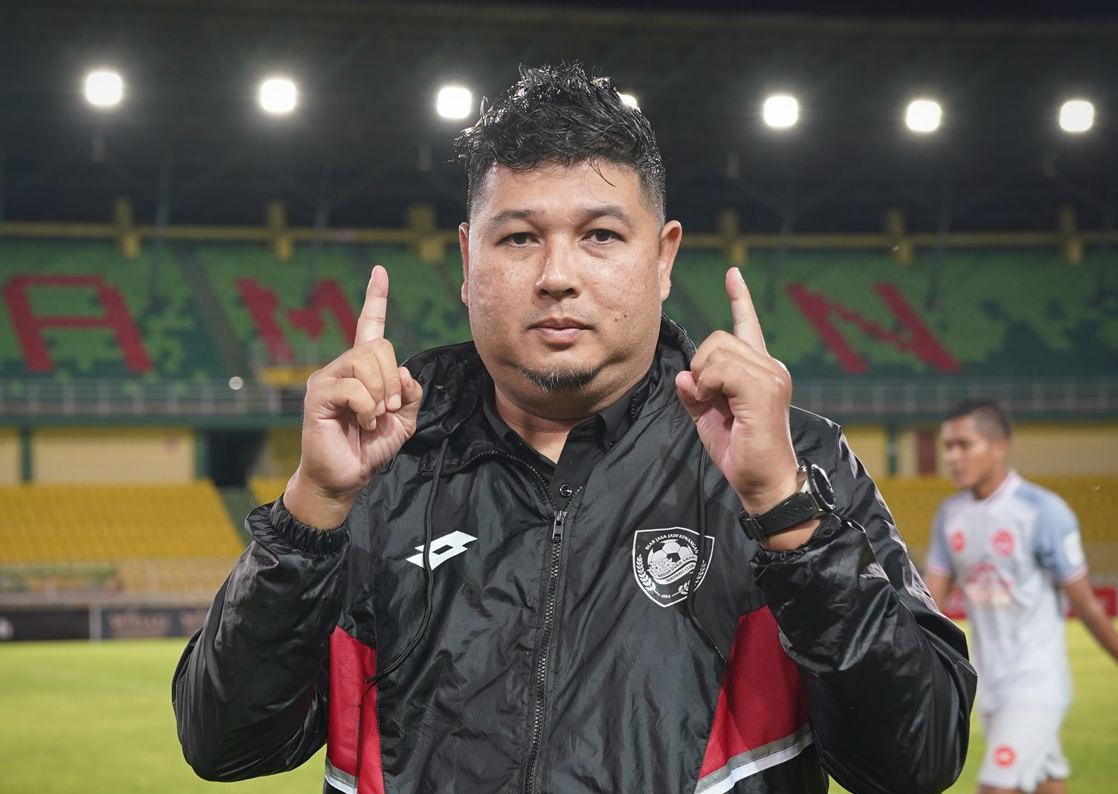 Singaporean Aidil Sharin has lost his job as Kedah coach after four years.

But if the internet is to be believed, the former Home United coach has already found a new role.

And he is not taking over the vacant head coach position at Lion City Sailors.

On 18 October, Kedah confirmed after weeks of speculation that it would not retain Aidil’s services.

But almost instantly, a netizen snapped a photo of Aidil at the Penang Chief Minister and Exco Office.

No other details were provided but Penang has also sidelined its coach for the season – Malaysian legend Zainal Abidin Hassan.

Penang finished right at the bottom of the table at the end of the 2022 league season which just ended but will remain in the Super League next season following team licensing requirements.

In relieving Aidil of his duties after four seasons at Kedah, its chief executive officer Khamal Idris Ali said, “The board of directors have prioritised the club’s planning for the 2023 season and we are taking a different course for the remainder of the Malaysian League competition this season.”

“We wish Aidil the best of luck in his future coaching career and believe his experience is valuable enough for any club at the domestic and Asean levels.

Under Aidil, Kedah won the FA Cup in 2019 and were runners-up in the Malaysia Cup.

He also led the Hijau-Kunings to a second spot finish in the Super League in 2020 and 2021, behind the all-conquering Johor Darul Takzim.

This year, Kedah made the Asian Football Confederation Cup Asean zone semi-final but finished in eighth spot, behind the likes of Terengganu and Sabah.

In a Facebook post, Aidil thanked Kedah for providing him sustenance and a job over the last four seasons.

“It is common in life. There are ups and downs. The key is to always be grateful and patient,” he posted.