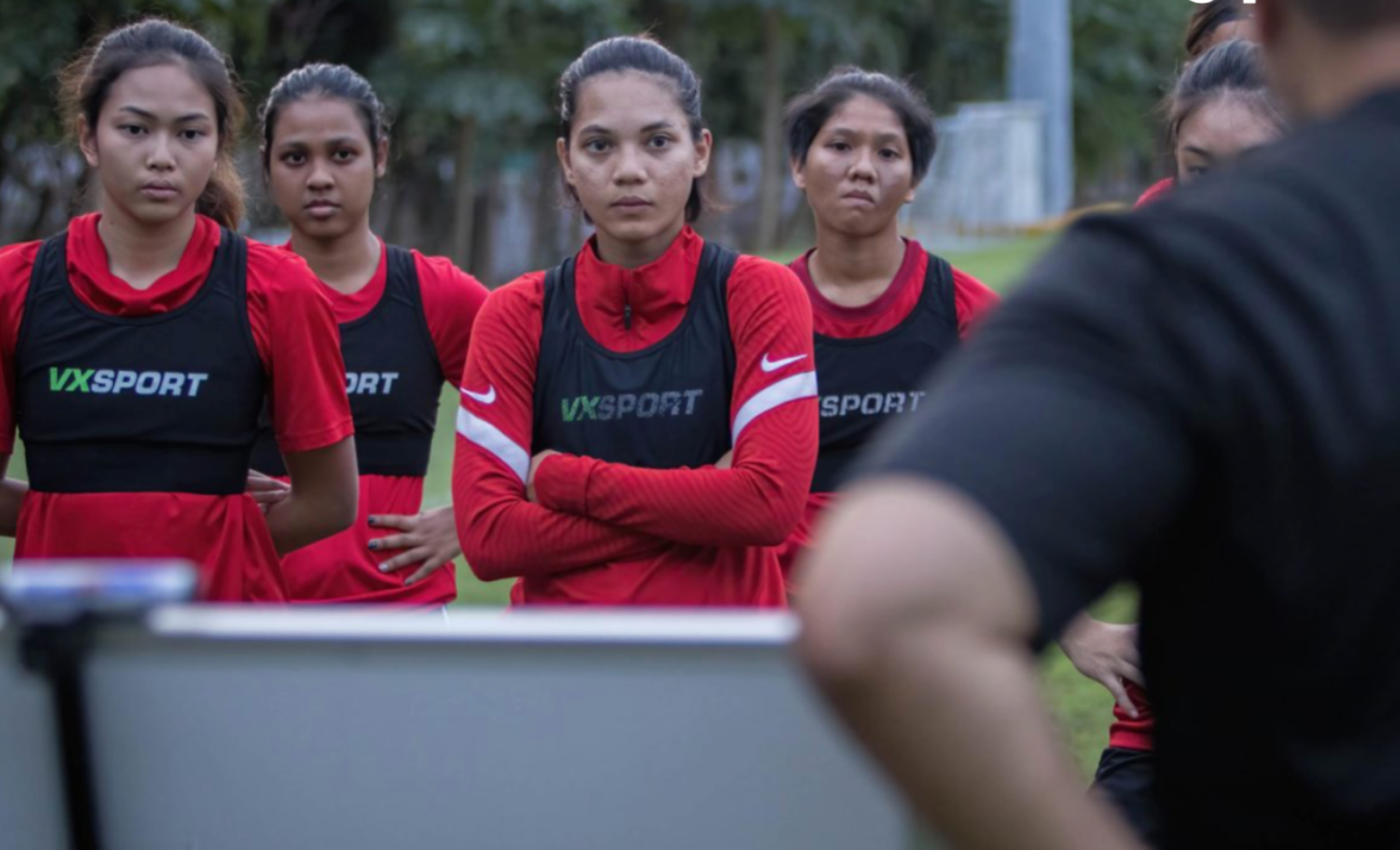 For Singapore national women’s football coach Stephen Ng, the writing had been on the wall over the last few months.

In the women’s football circles, the mutterings had began to surface about how there was tension between Singapore national women’s coach Stephen Ng and various quarters within the Football Association of Singapore (FAS), and with a few of the players.

A photo published (see below) previously by FAS best encapsulated feelings within the circles, and his sudden and premature departure before his contract tenure was up was not entirely unexpected.

While digging into the issue of national women players’s allowances, one insider had even told TMSG how Ng allegedly “could not work with people”.

On 15 October, Ng’s fate as national women’s coach was sealed when the FAS announced his departure, before his two-year tenure was up.

Ng was appointed in March 2021 after having spent six years in Brunei.

A former staff took to Instagram and shared her feelings about his departure.

Her posts were private but screenshots were sent to TMSG.

Ng, in his statement, said, “It has been a great 18 months in, what I feel and the public has witnessed, was a progressive tenure from the way the team has developed over time.

“These players have the potential to go even further, and I wish the new coach all the very best to continue to raise the level of women football in Singapore.”

Two players who were quoted in Straits Times for the story on his departure were shocked and expressed their sadness over his departure.

The FAS General Secretary Yazeen Buhari thanked Ng for his efforts in leading the Lionesses since he took on the role in March last year.

“The FAS took a decisive step some four years ago towards investing strategically in the women’s game, and we are glad Stephen played a significant role in shaping the Lionesses to this stage,” he said, and adding that a search was underway for a replacement.

His last match in charge was a loss against Indonesia on 10 October, against the same which which the Lionesses had beaten 2-0 in a historic win in July at the AFF Women’s Championship, their first since 2004 across eight editions.