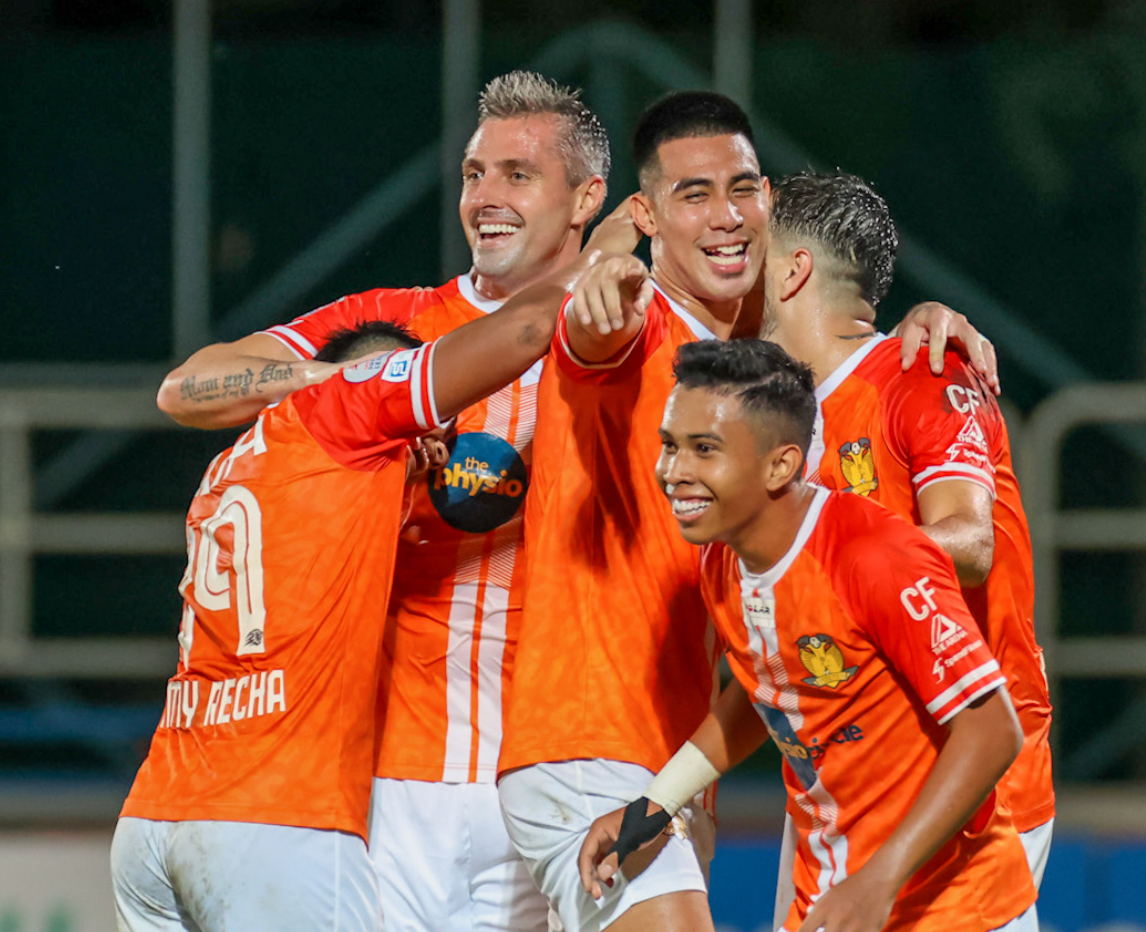 Hougang United fans must now believe that 2022 will finally be the year when their beloved Cheetahs get their hands on a major trophy.

For the first time ever.

A 7-5 aggregate demolition of 2022 Singapore Premier League champions Albirex Niigata over two legs now place the club on the threshold of doing something which will lift the mood of its hardcore fan base.

A 3-3 draw in the first leg, coupled with a 4-2 win in the return leg at the Hougang Stadium now mean that Hougang United only have one more obstacle between them and the Singapore Cup.

Meetings this year between the two finalists have been rather unpredictable.

Over four meetings in the league, both scored two wins each, with plenty of goals in between.

Hougang United then beat Gavin Lee’s side 1-0 in the round robin encounter in the first round of the Singapore Cup fixtures, with the Cheetahs victory coming after the Stags had already guaranteed qualification after victories over Geylang International and Tanjong Pagar United.

“We have the Cup to salvage our season.”