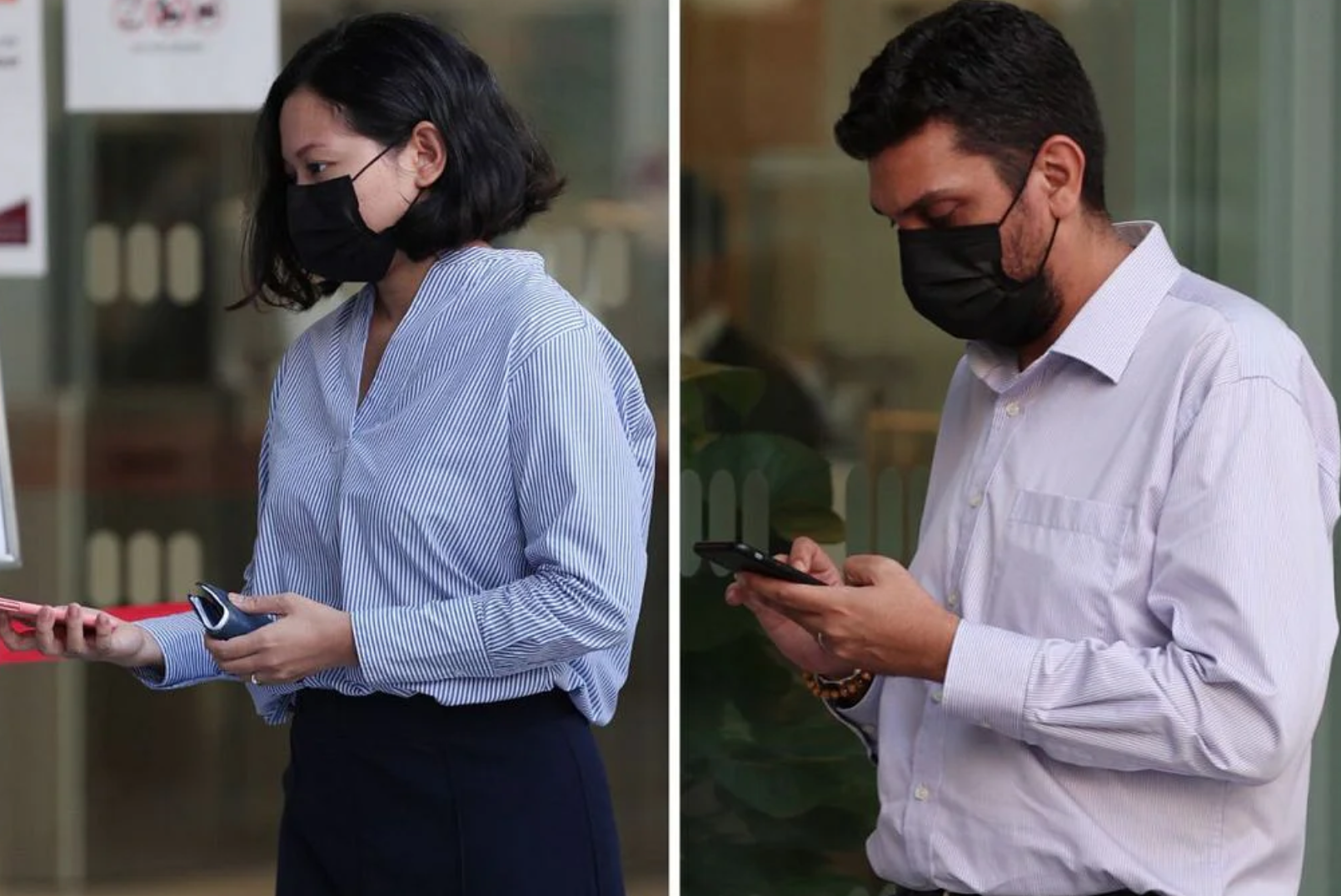 While two former staff of the Football Association of Singapore (FAS) have yet to be dealt with, a childhood buddy of one of them has already been sentenced to four months’ jail after he pleaded guilty to his role in cheating the FAS.

At the point of the offences, Shankar was the sole proprietor of All Resource Network (ARN), which specialised in event management and the sale of sporting and recreational goods.

ARN was a supplier of the FAS, set up in 2014 as a sole proprietorship.

At the time of being charged, Rikram Jit Singh was a deputy director of the FAS.

According to court proceedings, Deputy Public Prosecutor (DPP) Victoria Ting Rikram told Shankar that he and Asya were about to get married in 2017 and that it would lead to a conflict of interest.

“In order to conceal such conflict of interest from FAS, Rikram asked Shankar to take over as sole proprietor of ARN, although he and Asya would continue to manage the company,” said the DPP, according to the Straits Times.

The DPP said Shankar did so because he was Vikram’s friend and he did not earn any salary.

Shankar also opened a corporate bank account under ARN’s name and signed on cheques and withdrew cash but the banking tokens were kept by Rikram and Asya.

It was heard in court that during the period Shankar took over as sole proprietor, five ARN invoices amounting to $110,500 were submitted to FAS’ marketing department and, subsequently, the finance department.

Rikram and Asya were each charged with 45 counts of cheating in December 2020 and are accused of cheating the FAS of about $600,000.