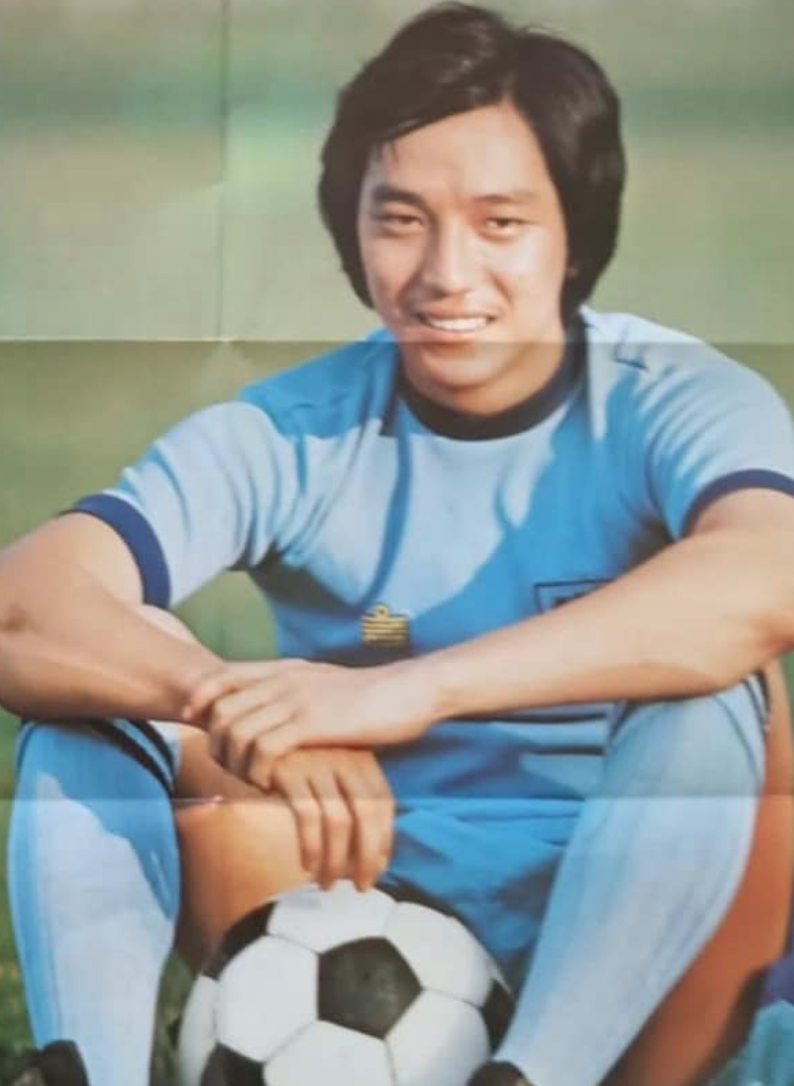 He suffered a cardiac arrest on 18 September and is currently warded at the Sengkang General Hospital.

A direct relative of Mat Noh has confirmed that his condition is critical.

Various messages have been sent to WhatsApp chat groups asking for prayers, and to spread the information about Noh’s condition in hospital.

There have also been Facebook posts being put up so that friends of the former player are aware of his condition.

Mat Noh was a member of the 1977 Singapore team which won the Malaysia Cup after beating Penang 3-2 in extra-time.

He was known as the original pin-up boy of Singapore football, but has spent most of the last 30 years as a recluse, away from the public eye.