Is Ilhan Fandi on his way to Belgium? 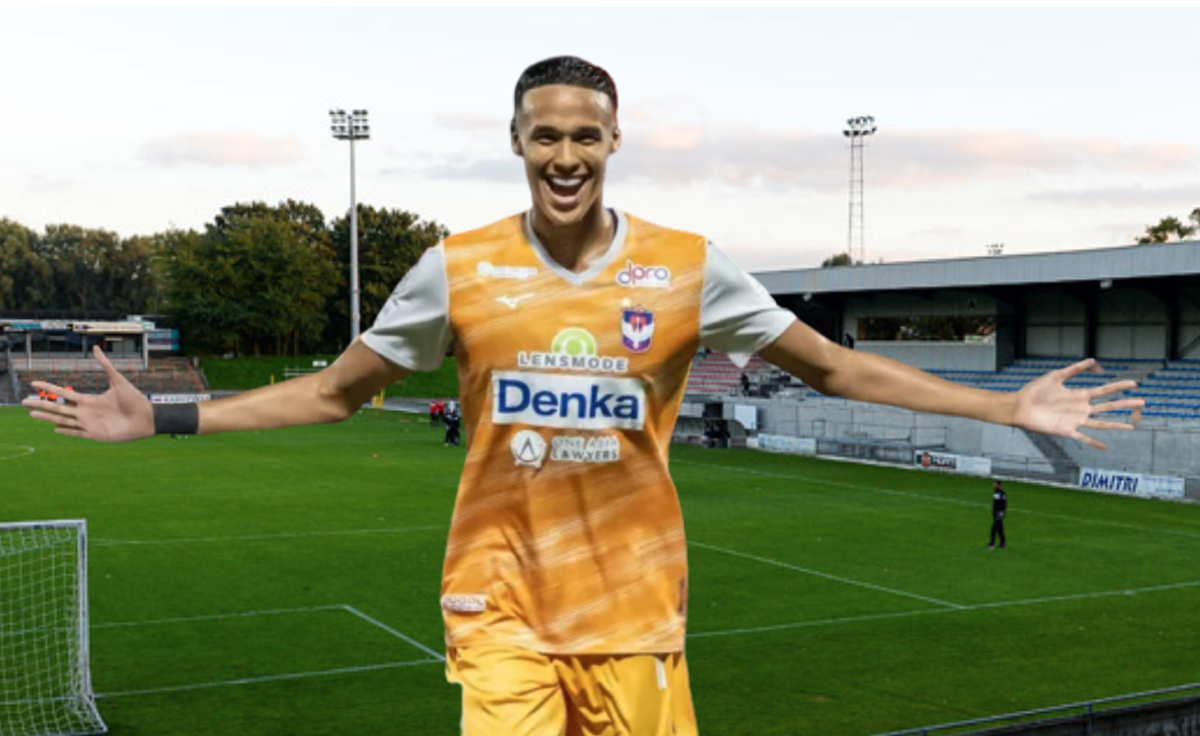 Yet another Fandi Ahmad scion could yet be headed overseas to further his football career.

According to a Straits Times report, the 20-year-old youngster could well be headed to Belgian second tier side KMSK Deinze.

The team is currently placed eighth among 12 teams in Belgium’s Challenger Pro League and calls the 8000-seater Dakota Arena their home.

TMSG has reached out to the KMSK Deinze secretariat via email and will update this story if there is a response from the Belgian side.

Ilhan told the Straits Times, “I think I had a good season this year, and my goal has always been to go overseas and test myself even more in a different environment.

“I feel it’s best to make the move now, and everything will be finalised soon.”

At the Football Association of Singapore (FAS) Awards Night in November, Ilhan picked up the Singapore Premier League (SPL) Young Player of the Year, the Goal of the Year award and was also named in the SPL Team of the Year.

Ikhsan also had stints in Norway with second-tier sides Raufoss and FK Jerv.