Why play on artificial turf, asks Myanmar coach Antoine Hey ahead of clash against Singapore. 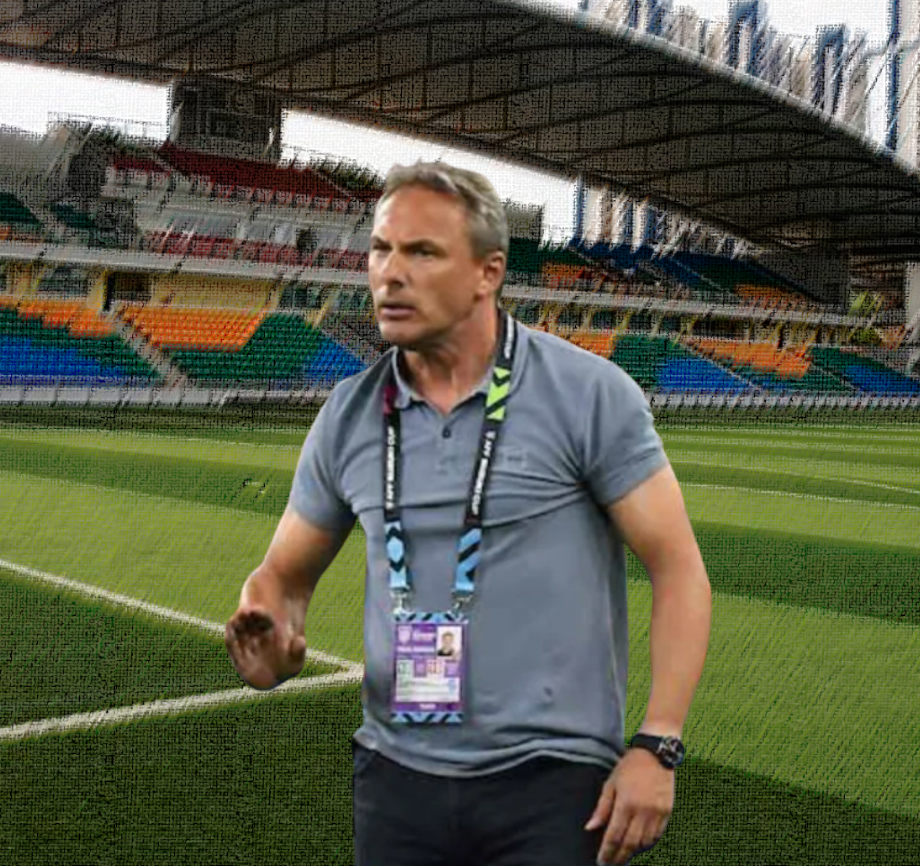 Myanmar’s German coach Antoine Hey has slammed the use of the Jalan Besar Stadium for the opening Group B ASEAN Football Federation Mitsubishi Electric Cup match against hosts Singapore.

“What is the reason for us to play on this?” he fired.

“For junior football, maybe it’s a good idea, but for very intensive senior international matches, I doubt it is a very useful solution,” he said as both teams took questions from media at the pre-match media conference.

He went on to ask why are there no major competitions on artificial turfs like the one at Jalan Besar Stadium if it was a good solution.

“If it’s such a good idea, why are there no top international competitions – the World Cup, the Asian Championship or the Champions League – playing on them?

“Youth development football, it’s okay to use artificial pitches to keep to the same standards.

“But for international football, with all the dynamics and all the speed.”

His opposing counterpart Takayuki Nishigaya did not wish to be dragged into the debate but said that “we cannot change anything now”.

The Lions will use the National Stadium for the semi-final stages if they are able to get past Myanmar, Laos, Vietnam and Malaysia.

To get there, Nishigaya will need to get past Myanmar without the suspended Hassan Sunny and Irfan Fandi.

“This Myanmar team is completely different from the previous two matches we played against them,” Nishigaya said.

“They have changed a few players and they played more aggressively against Malaysia so it is going to be a tough game for us.”

The Lions put six past Myanmar in June this year in an inconsequential Asian Cup qualifier clash in June, with Ikhsan Fandi scoring a hattrick then.

Tough game or not, failure to win at the Jalan Besar Stadium in his first AFF Cup challenge will spell nothing but disaster for Lions coach Nishigaya.