Win against Laos a must for Singapore’s Lions. 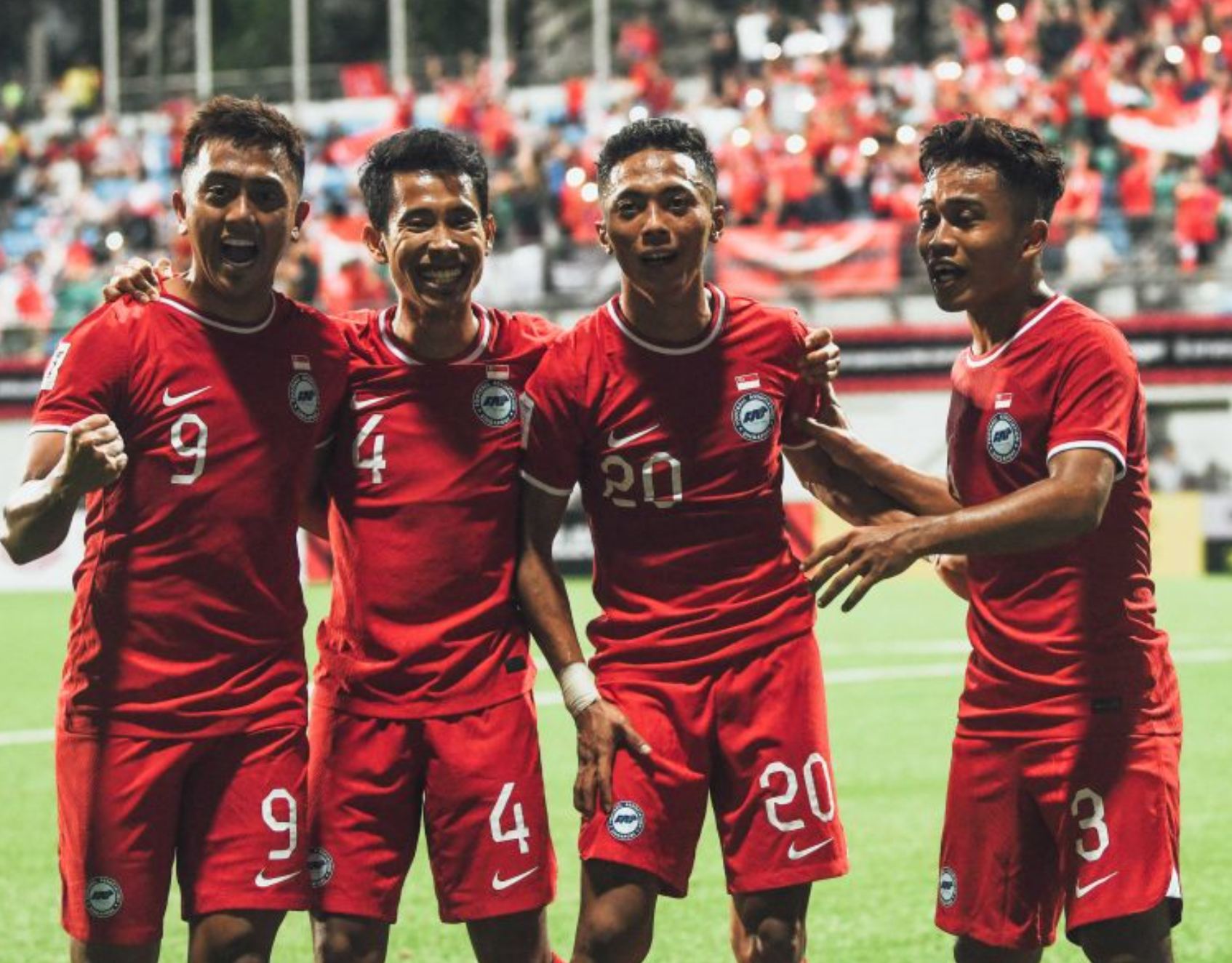 Singapore cannot afford to slip up and must secure a win against all odds, with Vietnam and Malaysia next.

Laos, on the other hand, have nothing to lose after defeats against Vietnam and Malaysia in the opening Group B matches and could well go for the jugular when the two teams clash in Vientiane on 27 December.

And after enduing an eight and a half journey from Singapore following the opening 3-2 win against Myanmar on 24 December, Lions coach Takayuki Nishigaya should well be aware of how important getting the three points on the board will be for his charges, and his chances of taking Singapore to the knockout stages.

“We have been watching Laos’ games and know that they have some quality players, so we have to prepare accordingly,” Nishigaya said at the pre-match media conference.

“They (Laos) have nothing to lose and it is a home game, so they will be aggressive and we have to prepare for that.”

The Lions will be ill advised if they take Laos for granted, given that there is some quality in the side, with Billy Ketkeophomphone the man to watch.

“It was good that we got the three points to start the campaign,” said Lions midfielder Shahdan Sulaiman.

“However, Laos have nothing to lose at this stage and the pressure is lifted off them, which could be dangerous for us if we are not careful,” he added.

With goalkeeper Hassan Sunny and defender Irfan Fandi back in contention for a call-up to the first 11, Nishigaya can rely on some level of stability at the back.

But he cautioned against taking Laos for granted, and rightfully so.

“There are no easy games in this tournament and we have to fully concentrate for tomorrow,” said the Japanese.

For the Lions, only a win will give them a realistic chance of making the knockout stages, given that the next set of clashes would be against Vietnam and Malaysia.