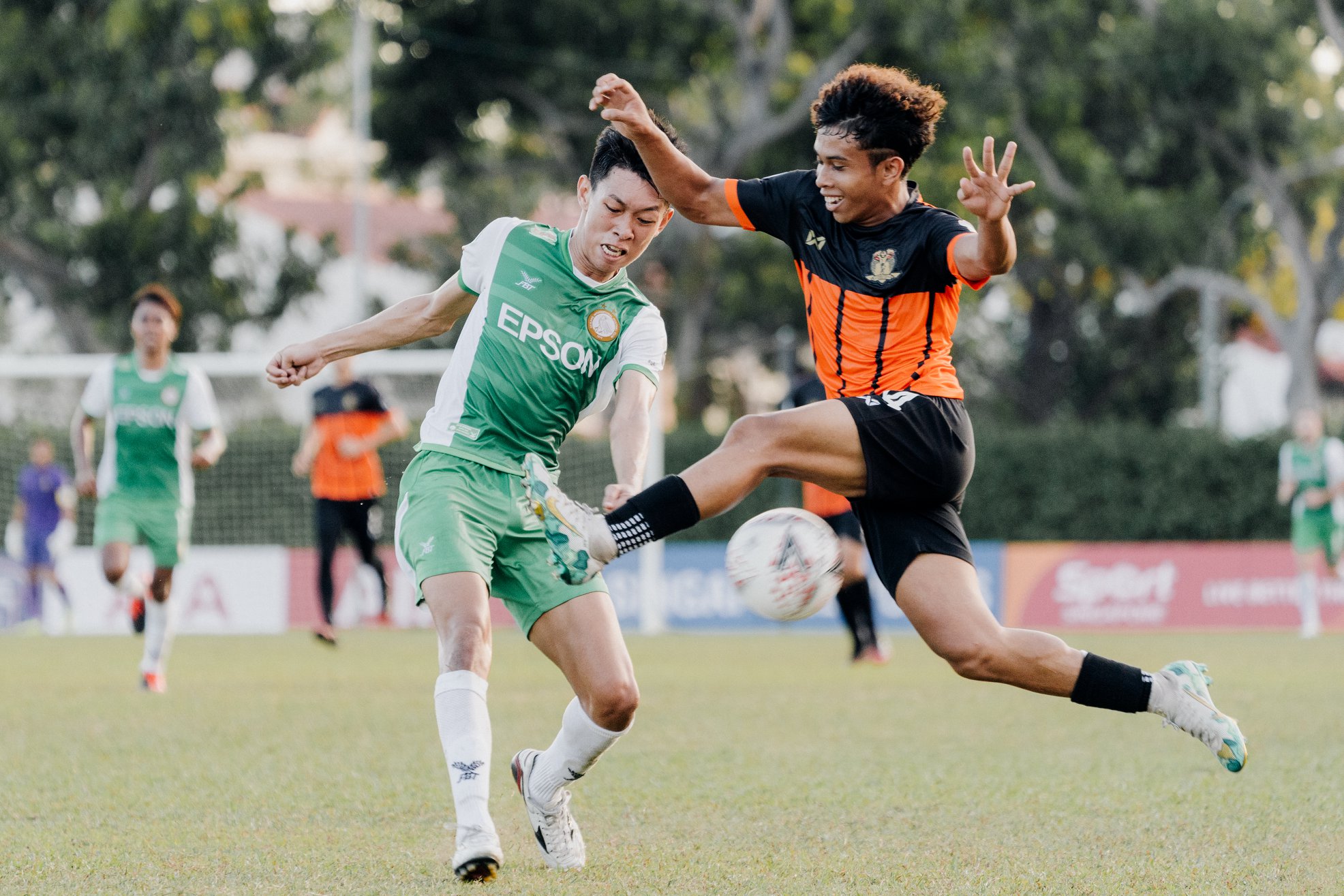 Footballers in the Singapore Premier League may see their wages trimmed as a result of the ongoing battle with the COVID-19 virus.

The league has been suspended since 24 March, and it is unclear when the league will resume.

In a Straits Times report published today, it is understood that the possibility of salary cuts was discussed at the meeting for club chairmen on Monday, 30 March.

As there have been zero gate receipts, coupled with the ceasing of gaming room operations, clubs have not had any income since the league suspended and with guidelines set by the Ministry of Health in trying to curb the spread of the COVID-19 diseases.

In quotes provided to the Straits Times, a player who spoke on condition of anonymity said, “Receiving the news sucks, of course. We often hear how clubs say they want to help players, but in a crisis, the first thing they think of is to cut our salaries.”

Another player added, “Some players have families to feed, homes to pay for, or even weddings to save up for. And what about players that earn only $1,000? Will they now take home a few hundred dollars?”