Malaysian Tigers expecting to beat Singapore to make the semi-finals. 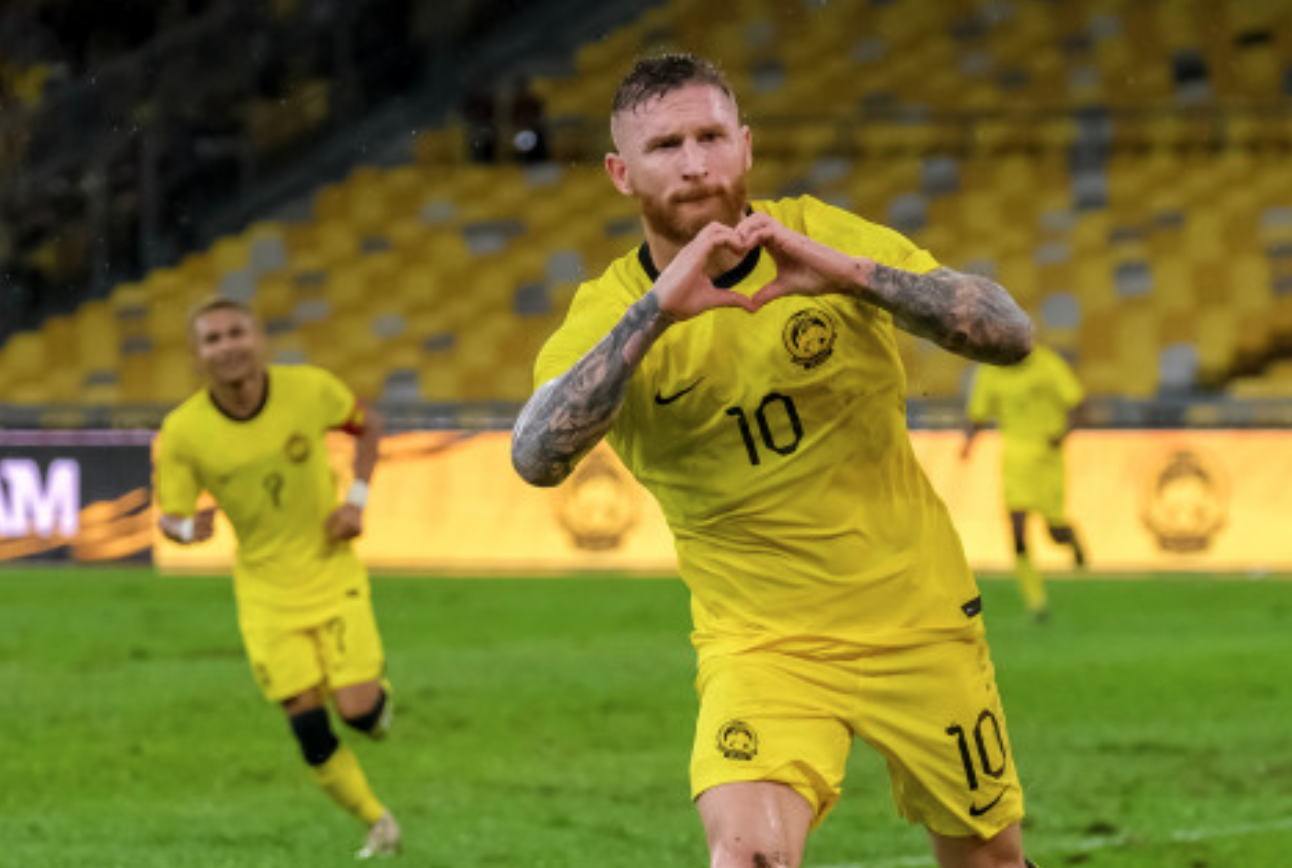 Malaysia’s new citizen Lee Tuck, who was born in the United Kingdom and who was announced as a naturalised citizen in September 2022, has said that the Malaysian Tigers are not really feeling the pressure even though they will need a victory against Singapore to make the final four of the ASEAN Football Federation Mitsubishi Electric Cup.

Failure to beat Singapore at the Bukit Jalil Stadium on 3 January will mean that the Malaysians are booted out of the competition for the second consecutive time.

“We don’t really feel the pressure (though) it’s there,” Tuck is quoted as saying in the New Straits Times.

“Inside the camp, everyone is relaxed, dealing with the everyday process and it’s just the same.

“We will go out and be confident in what we do.

“We’re looking forward to the game and we believe we have what it takes to reach the semi-finals.”

Tuck also commented that Vietnam was a pale shadow of themselves in the clash against Singapore, in which Singapore pulled off a 0-0 draw on 30 December at the Jalan Besar Stadium.

For Singapore, the draw against Vietnam was as good as a victory.

The Malaysians lost 3-0 to Vietnam in the match prior.

“I don’t think Vietnam played as well as they did against us… as there wasn’t much drive,” said Tuck.

“I think Singapore defenders got behind the ball in numbers,” he said.

“We need to find a way to break them down… it’s not easy but I think we have the quality.”