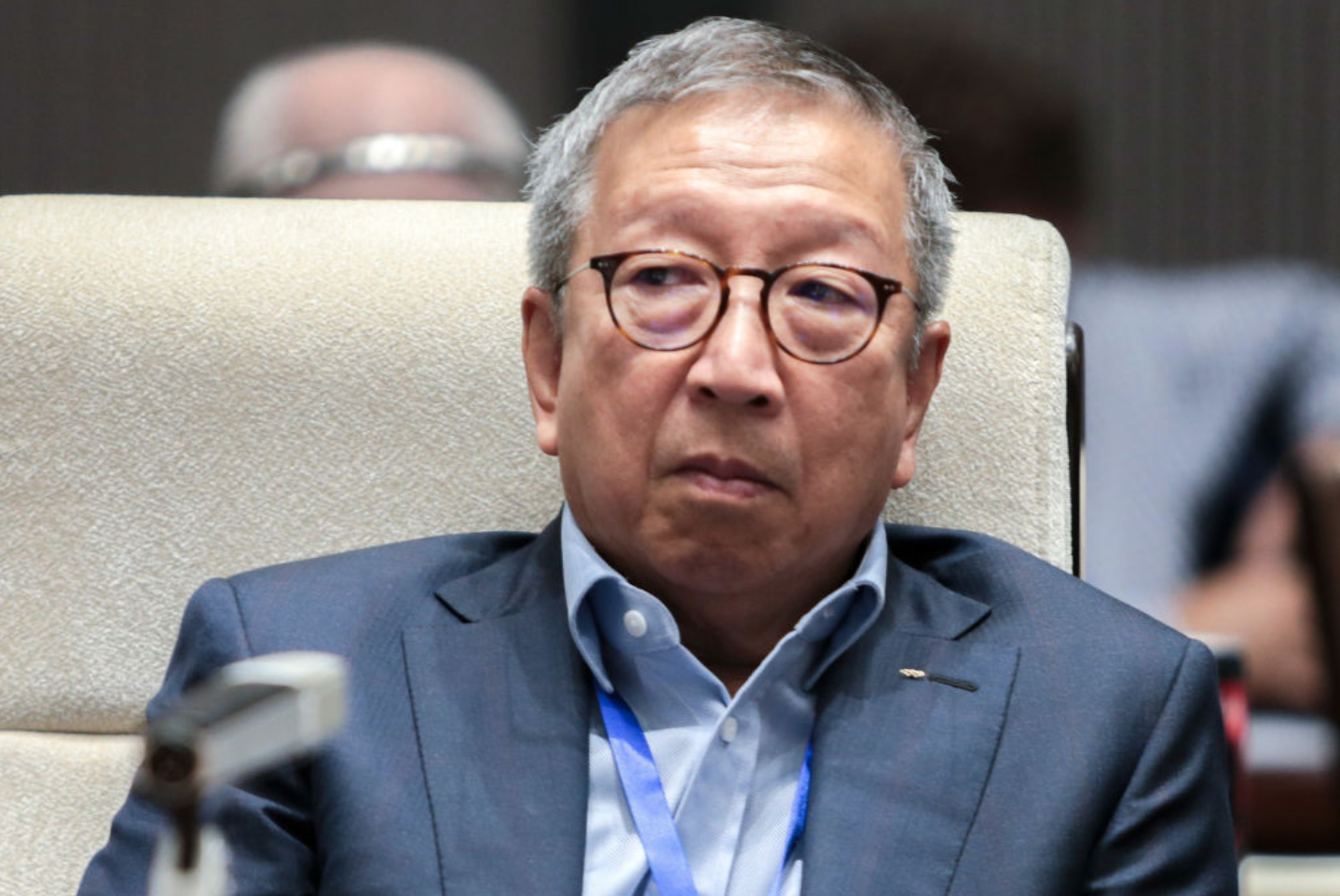 An Independent Panel, chaired by London-based lawyer and former Premier League footballer Gareth Farrelly, ruled after more than two years of dealing with the case that Ng and Dieter Neupert, both members of the World Sailing Ethics Commission, were found guilty of the charges levelled at them by Andersen of “conflict of interest.”

Ng and Neupert, a Swiss lawyer who was the acting chairman of the World Sailing Ethics Commission at the time, have both been handed an official warning and fined €1,000 (£885/USD$1,100/SGD$1424) each.

Andersen had alleged Ng of actively trying to oust him from his position and that he was supported by Neupert, claiming the pair had committed “gross violations” of World Sailing’s ethics code.

The Singaporean, a former sailor, had allegedly emailed a member of the World Sailing Election Commission which quoted IOC chief ethics and compliance officer Pâquerette Girard Zappelli, and warned allegations against incumbent Andersen and another candidate, Scott Perry, could damage the organisation’s reputation if they were elected.

During the election, a series of ethics allegations were made against Andersen, including his role in the Finn class being eliminated from the Olympic programme after London 2012, and that he “abused” the signatures of World Sailing vice-presidents Perry and Gary Jobson and that he had broken the rules by signing an unauthorised deal with a consultancy company.

Neupert, the subject of controversy after he featured in the leaked Panama Papers documents and has held power of attorney for offshore trusts owned by Vasily Anisimov, a Russian oligarch and close supporter of President Vladimir Putin, was accused of giving confidential World Sailing Ethics Commission documents to the media during the election campaign.

During the campaign, World Sailing had publicly claimed that Ng had “misused” his position “in order to intervene in the election and politics of an autonomous International Federation”.

Andersen had filed his complaint against Ng and Neupert to the Ethics Commission on September 25 in 2020, a month before voting started in the Presidential election in which he was beaten by Li in a run-off by 68 votes to 60.

The Independent Panel said in its judgement that both Ng and Neupert should have stepped aside once accusations of conflict of interest had been made.

It noted that, instead, Neupert managed correspondence from Andersen and continued to consult with his representatives, as well as other members of the Ethics Commission, despite the fact that the complaint was against him and Ng and that the two even voted on the decision on 8 October.

Andersen’s complaint was defeated by seven votes to one at the Ethics Commission when it is claimed they should have recused themselves from the discussions.

Ng and Neupert resigned from the Ethics Commission in December 2020 and January 2021, respectively.

“The Respondents failed to act with the utmost integrity and responsibility whilst executing their role,” the Independent Panel ruled.

The World Sailing election will be remembered as one of the most bitter ever staged by an Olympic International Federation.

According to the Independent Panel report, Ng failed to answer questions from two different Disciplinary Investigation Officers during the long course of the case as they conducted their inquiries, but there was no way he could be forced to cooperate.

“This case was by no means straightforward,” the Independent Panel said in its judgement, finalised on November 29 last year but only recently published by World Sailing.

“It is clear that this case was highly politicised within World Sailing and related to governance issues in relation to the operation and functioning of the Ethics Commission.

“The Disciplinary Investigation Officer noted that the allegations against Mr. Anderson at the time, which was not substantiated, but which caused damage to his reputation, and which Mr. Anderson complained with good cause, showed that there had been a campaign to influence the election and damage his reputation.”

insidethegames asked Ng for a comment but he failed to respond.

This story was first published in insidethegames.